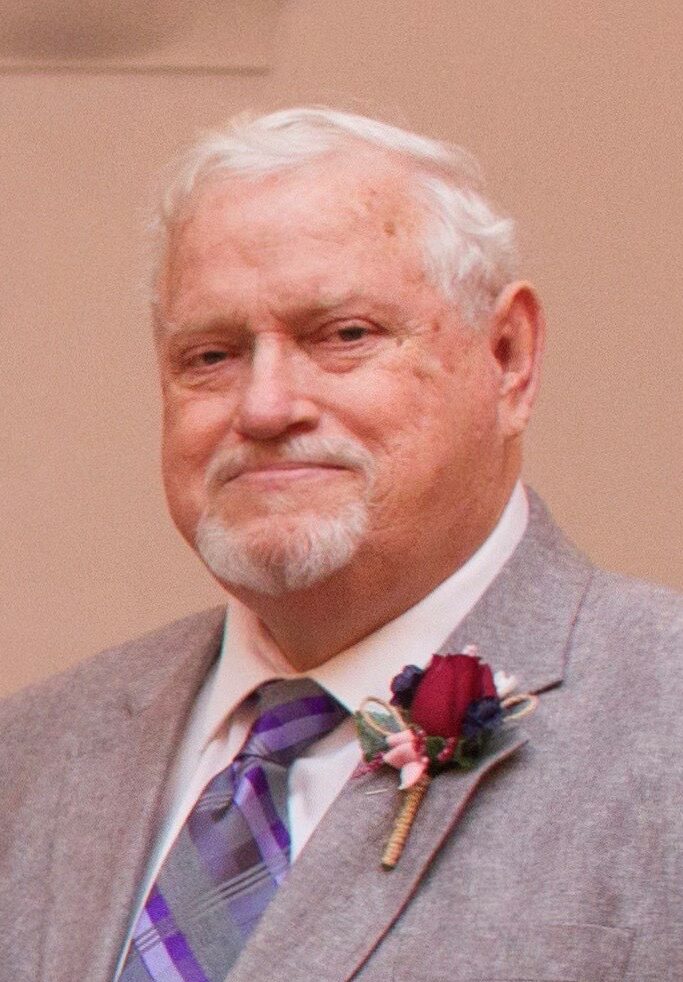 Roger Dale Bratcher, age 74 of Caneyville, passed away Sunday, September 5th 2021 at the Twin Lakes Regional Medical Center in Leitchfield. He was born April 21st 1947 in Caneyville, KY, the son of Troy P. & Virgie G. Woolsey Bratcher. Roger was a boiler maker for Local 40 Boiler Makers Union and a former trustee at the Smalls Grove Church where he and his wife attended church for almost fifty years. He enjoyed woodworking in his spare time was fond of muscle cars, southern gospel music, and traveling with his family especially to the Smokey Mountains.

Other than his parents, he was preceded in death by his brother,Jerold Bratcher; and one nephew, Troy E. Bratcher.

Caneyville Memorial Chapel is both honored and privileged to be entrusted with the care of Mr. Bratcher. Share your messages of condolence with the family of Roger Bratcher and sign his virtual guestbook below.