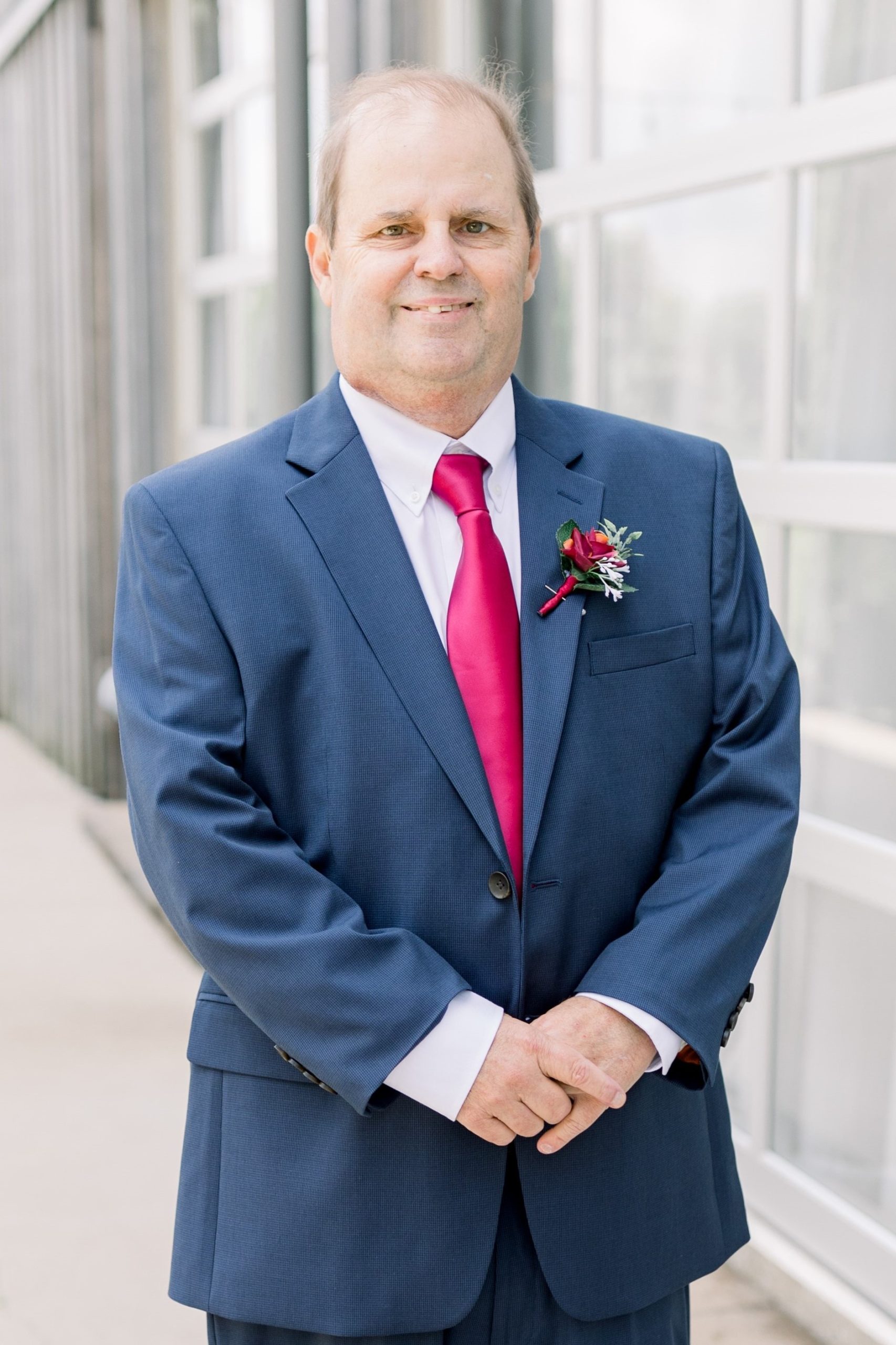 Born in: Jeffersonville, IN
Resided in: Glasgow, KY

Robert William Haralson, age 65, of Glasgow, died Thursday, August 27, 2020 at Norton’s Women’s and Children’s Hospital, with his family by his side. He fought a brief, but courageous fight against Non-Hodgkins Lymphoma. He was born in Jeffersonville, Indiana on August 28, 1954 to the late James William Haralson and the late Florence Haralson. He was a retired hospital CFO and of the catholic faith. He graduated with his Bachelors from Eastern Kentucky University and his Masters from Bellarmine before moving to Newnan, GA where he then met the love of his life. When he married his bride, he promised her that she might want for things, but she would never need anything. He kept that promise for 32 years.

If you knew Bob, you knew how much he loved his wife. When he retired, they spent every single day together. Whether they were going on day trips or planting flowers, they were together. They had a routine that they often followed, which normally started with coffee and then sitting down on the couch to watch Packer and Durham, Bob’s favorite sports talk show. Once this was over, Bob would spend most of his day watching Perry Mason and answering a few phone calls from his children.

Bob’s strength was second to none. His daughter was to be married on September 26th, but after his diagnosis, it was decided to move up the wedding, despite Bob’s desire for nothing to change just for him. On August 15th, Bob walked his daughter down the aisle and had beautiful family photos done. 2 days later, Bob was admitted to the hospital. His wife says that making it to the wedding was his purpose, and he fulfilled that.

Bob loved to golf, complete home improvement projects and do yard work. Any time he needed to get his mind off anything, you could find him mowing the yard. Bob was an avid Louisville Cardinals fan, and he watched every sport imaginable with his son. Bob loved animals, specifically dogs, and loved to share funny dog videos with his daughter. Bob spent a lot of time cuddled up on the couch with Harley, Cade and Millie, and babysitting his grand-dogs, Oliver, Lucy and Daisy.

All those who wish to honor and remember Mr. Haralson in person at the visitation or service must wear a mask or other appropriate facial covering and practice physical distancing while inside the funeral home for the safety of those in attendance.

A.F. Crow & Son is both honored and privileged to be entrusted with the care of Mr. Haralson.