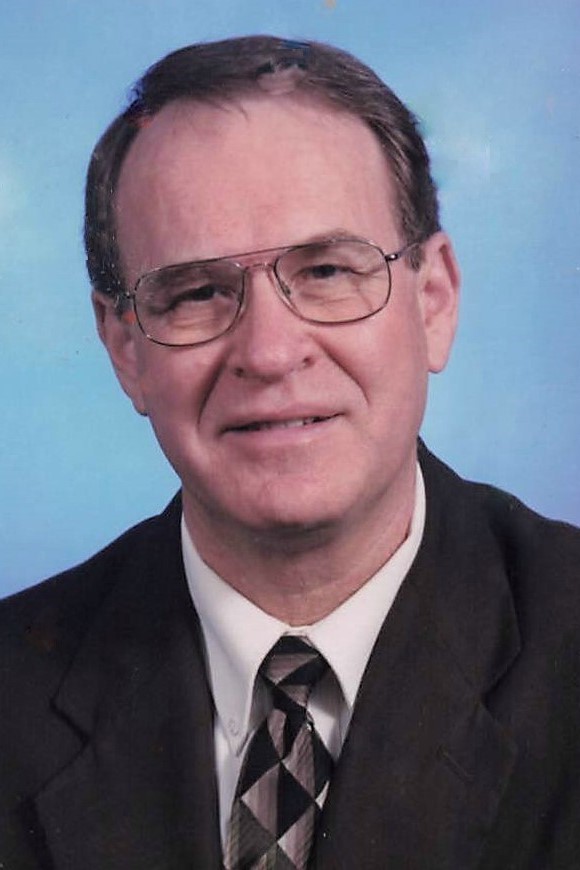 Robert Riley Barbour, age 81, of Glasgow, died Monday, February 21, 2022, at his residence. He was born in Glasgow on June 13, 1940, to the late Riley R. Barbour and the late Vera (Matthews) Barbour. He was a counselor for the Department of Vocational Rehabilitation and attended Glasgow Baptist Church. He graduated from WKU with a BS, Masters, and Rank I, and was a retired US Army Veteran.

In addition to his parents, he was preceded in death by one brother, Omar Barbour; two sisters, Rebecca Richardson and Valeria Anderson; three brothers in law, Brents Richardson, Gordon Anderson, and Royce Forsythe.

The funeral service will be held at 2:00 PM, Saturday, February 26th at A.F. Crow & Son Funeral Home with burial in the Glasgow Municipal Cemetery. A walk-through visitation will be 11:00 AM until time for the service Saturday, at the funeral home. Military honors will be provided at graveside by Glasgow DAV Chapter #20

The family requests masks be worn by all who attend the visitation and funeral.

In lieu of flowers, the family requests donations be made to BRAWA.

A.F. Crow & Son is both honored and privileged to be entrusted with the care of Mr. Barbour