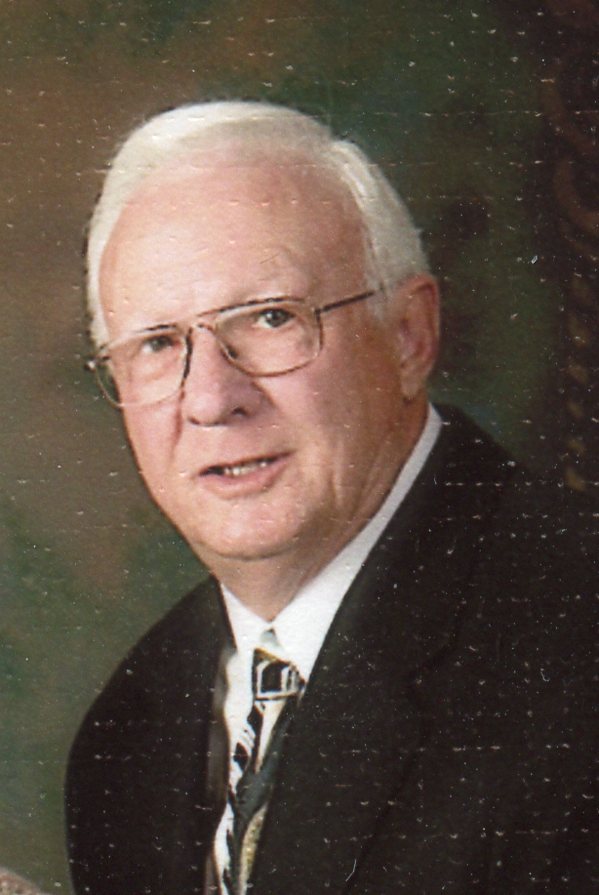 Robert Morris “Bob” Toohey, 86, of Cave City, passed away Saturday, November 7, 2020 at the NHC Healthcare Facility in Glasgow. He was born in Hart County, August 30, 1934 to the late George and Ruby Isenberg Toohey. He graduated from Caverna High School in 1954. He was honorably discharged from the Army in 1958 and retired from Fruit of the Loom in 1996. Bob attended services at the Shady Grove Church of Christ, where he led singing for many years.

In addition to his parents, Bob was preceded in death by two brothers, Russell (his twin) and Jim Toohey; two sisters, Chris Meadows and Aline Isenberg; a niece, Linda Johnson and his first wife, Joan Hogan Toohey.

Bob enjoyed the outdoors, hunting, fishing, and working in the yard. He kept his keen sense of humor until the end and loved being with people, never meeting a stranger.

In honor of his wishes, the family chose cremation. There will be a private celebration of life scheduled at a later date.

A.F. Crow Funeral Home is both honored and privileged to be entrusted with the care of Mr. Toohey. Share your condolence with the family at www.crowfuneralhome.com.