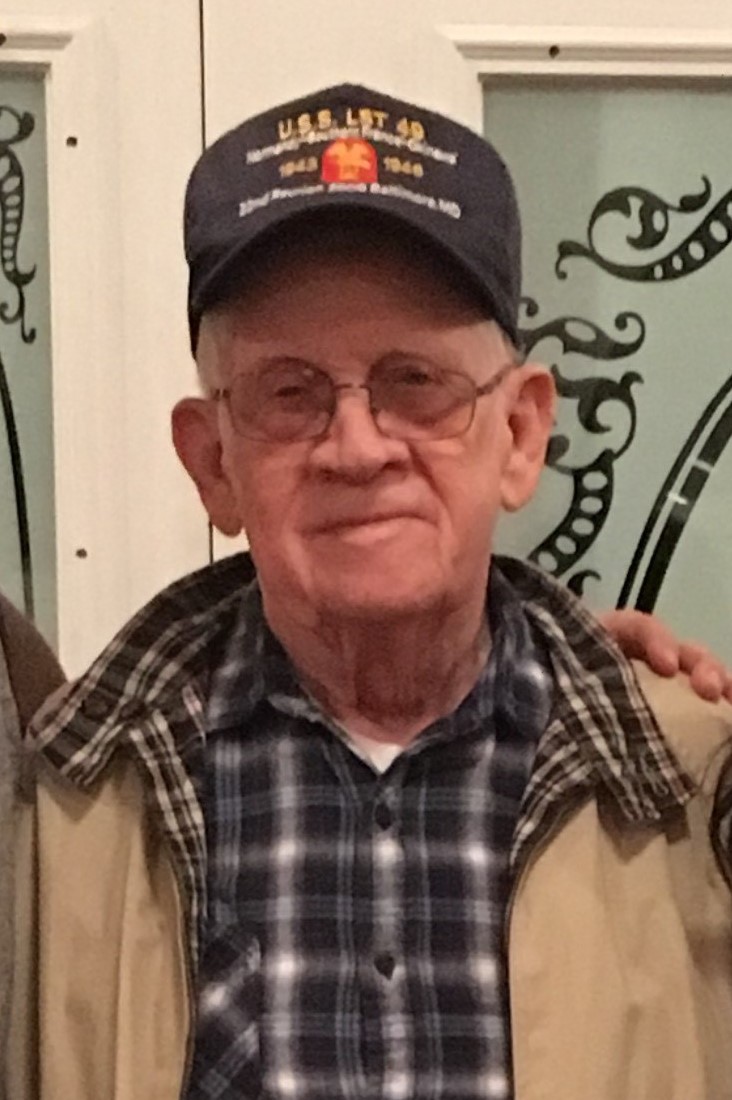 Robert Kenneth Nuckols, age 94, of Glasgow, died Thursday, May 21, 2020 at TJ Samson Community Hospital. He was born in Glasgow on July 9, 1925 to the late Gus Nuckols and the late Alice (Sears) Nuckols. He was a retired principal for Allen County Schools and a proud veteran of the U.S. Navy. He was preceded in death by wife, Wallace Nuckols.

In addition to his parents and wife, he was preceded in death by their infant son; three brothers, James, Mitchell and Bill Nuckols.

The funeral celebration will be Sunday, May 24th at the A. F. Crow & Son Funeral Home with burial in the Glasgow Municipal Cemetery. Family and friends may visit www.facebook.com/crowfuneralhome at 2:00 pm on Sunday to participate in the live stream of the funeral celebration.

A.F. Crow & Son is both honored and privileged to be entrusted with the care of Mr. Nuckols
Share your message of condolence with the family at www.crowfuneralhome.com