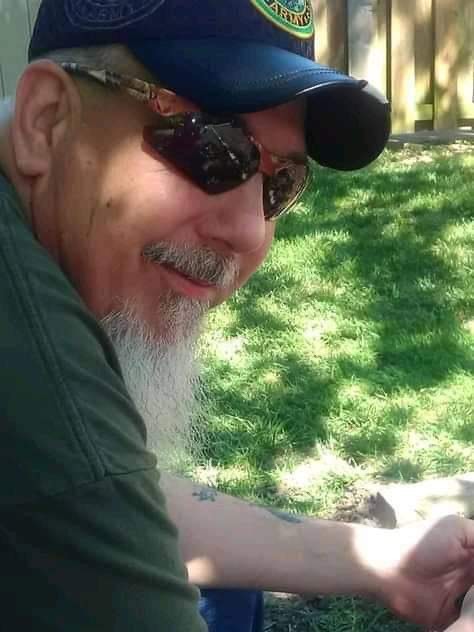 Robert was a graduate of Pike Central High School and attended college at the Pueblo Community College in Pueblo, CO. On March 10th, 1996, he married the love of his life, Deborah Garrison and they spent 25 years together happily married. Robert loved many things in his life, but he loved his family more than anything and especially his grandchildren. He enjoyed hiking and walking outdoors, along with mushroom hunting. He loved his two cats, Seven and Whisper and all animals. Robert was a member of the Brotherhood of the Bayonet, 101st Airborne, HH1 502 1980’s, TF 3/502nd Rendeveus Point Alpha, and he was the Prayer Warriors Admin. Robert was an Army Veteran and was especially proud of his service to his country.

There will be no public services held for Robert and he will be cremated per his wishes. Goodwin – Sievers Funeral Home is honored to be entrusted with the care of Robert.