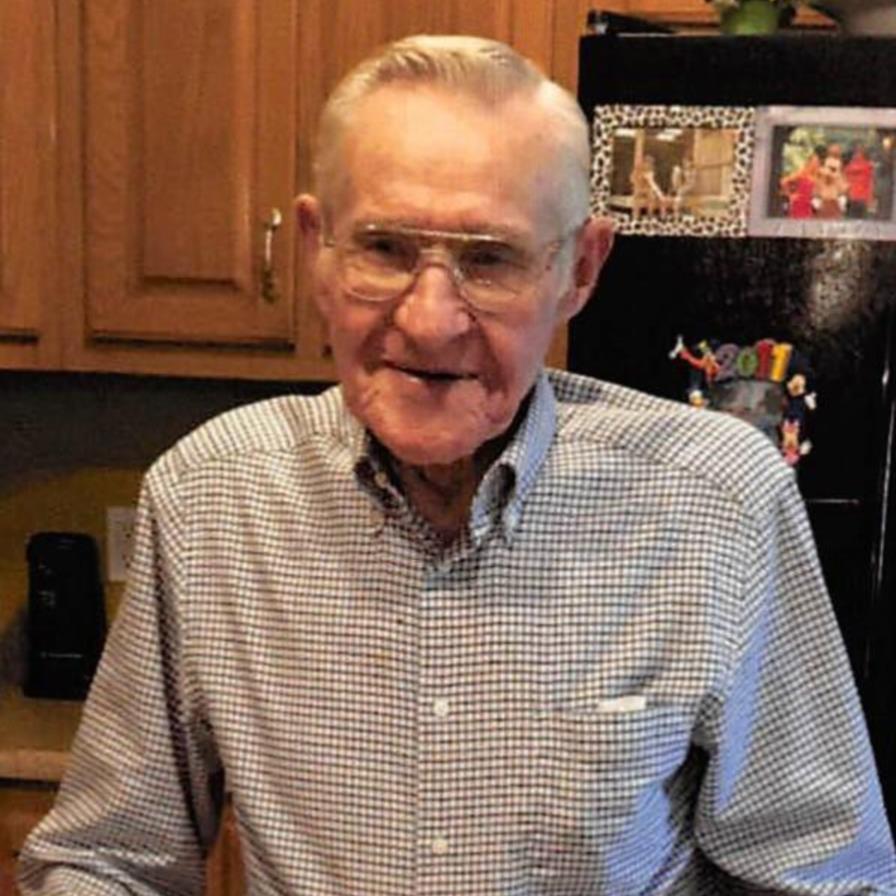 Robert Green Gibson, age 89 of Millerstown, Kentucky was born on April 16th 1930 in Grayson County, Kentucky. He went to be with the good Lord on February 25th 2020. He was the son of Garland and Emma Carby Gibson. He married his wife, Marie, on December 27th 1963. He was a lifelong member of Little Flock Missionary Baptist Church, where he was saved at the age of 16. He served as a deacon, song leader, moderator, and Sunday School Teacher. He was a retired farmer and retired county committee member of the ASCS office. He also served as a state committee member for the Kentucky Farm Service Agency. He is survived by his loving wife of 56 years, Anna Marie Downs Gibson, two children, Marsha Wiseman (Matt) and Kevin Gibson, four grandchildren, Logan and Makayla Wiseman, and John and Jack Gibson, one brother, Paul Gibson, a host of nieces and nephews and a wonderful church family also survive. He was preceded in death by his parents, Garland and Emma Carby Gibson, seven brothers, Harley, W.T., Euell, Lowell, Troy, Jesse and Ralph, six sisters, Geneva, Lillian, Frances, Alverta, Anthonette and Zelma. Funeral services will be held at 2:00 p.m., Saturday, February 29th 2020 at Little Flock Missionary Baptist Church in Clarkson with Bro. Terry Priddy and Bro. Joe Brooks officiating. Burial will be in the Little Flock Cemetery. Visitation will be held from 2:00 p.m. until 8:00 p.m. Friday at Watson & Hunt Funeral Home in Leitchfield and from 9:00 a.m. until service time Saturday at the church. Watson & Hunt Funeral Home is both honored and privileged to be entrusted with the care of Mr. Gibson. Share you message of condolence with the family of Robert Gibson at www.watsonhuntfuneral.com.