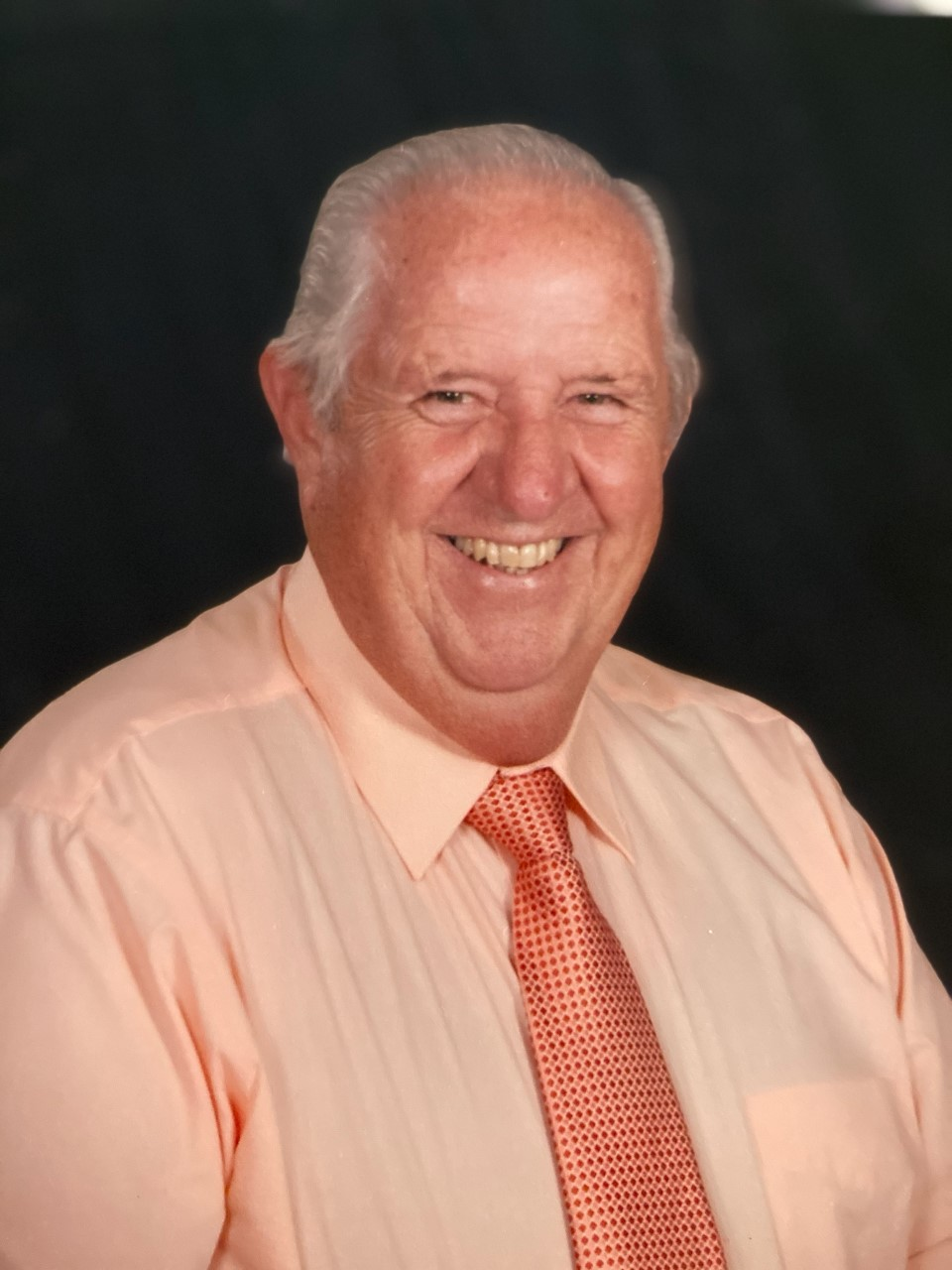 Robert Gerald “Pappy” Nalley, 80, of Owensboro, Kentucky went peacefully to spend Thanksgiving with his recently passed wife, Joyce on Wednesday, November 24, 2021. They were married for 61 years. He was born in Daviess County on July 26, 1941, the son of the late Lester A. and Mary E. Beyke Nalley.

Gerald served in the Air Force after graduating Owensboro Catholic High School. He loved to raise a good crop of tobacco and a bountiful garden. He was a great sheet metal man and a jack of all trades. He was a faithful man who prayed the rosary and spent quiet time with his Air Force prayer book. He enjoyed reading western books, barbequing and became a connoisseur of crossword puzzles. Gerald was the best friend to all of his children and grandchildren. They will all cherish precious memories of time spent with him, especially in his last days. He will be greatly missed by all.

Expressions of sympathy may take the form of charitable donations to Hospice of Western Kentucky or a mass intention. Envelopes will be available at St. Stephen Cathedral.
Haley McGinnis Funeral Home & Crematory is both honored and privileged to be entrusted with the care of Mr. Nalley. Share your messages of condolence with the family of Robert Gerald “Pappy” Nalley and sign his virtual guestbook by going to www.haleymcginnis.com 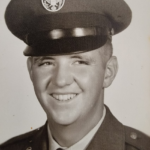