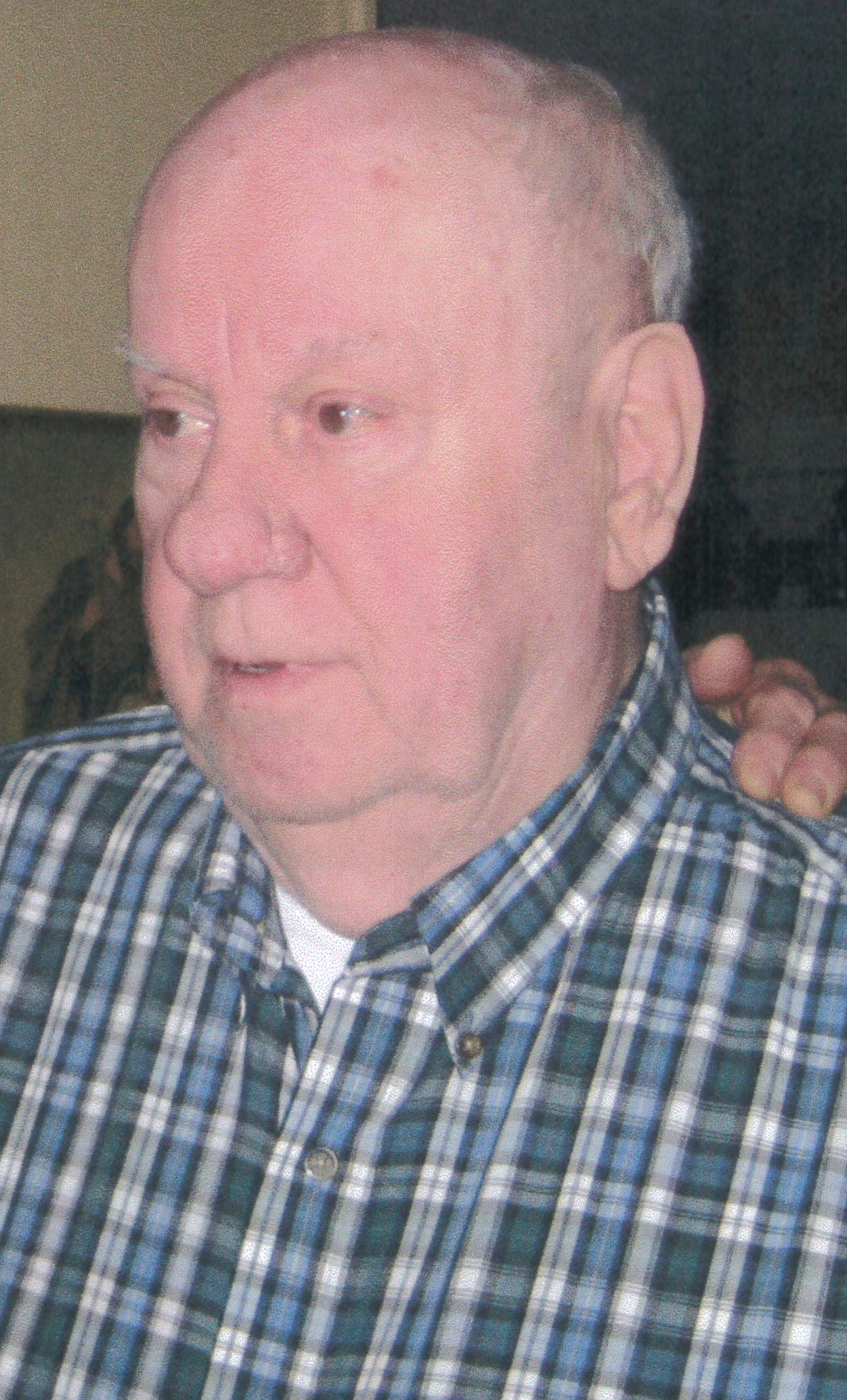 As per Mr. Blanford’s wishes, there will be no service or visitation.

Haley McGinnis Funeral Home & Crematory is both honored and privileged to be entrusted with the care of Mr. Blanford. Share your messages of condolence with the family of Robert Eugene Blanford and sign his virtual guestbook by going to www.haleymcginnis.com