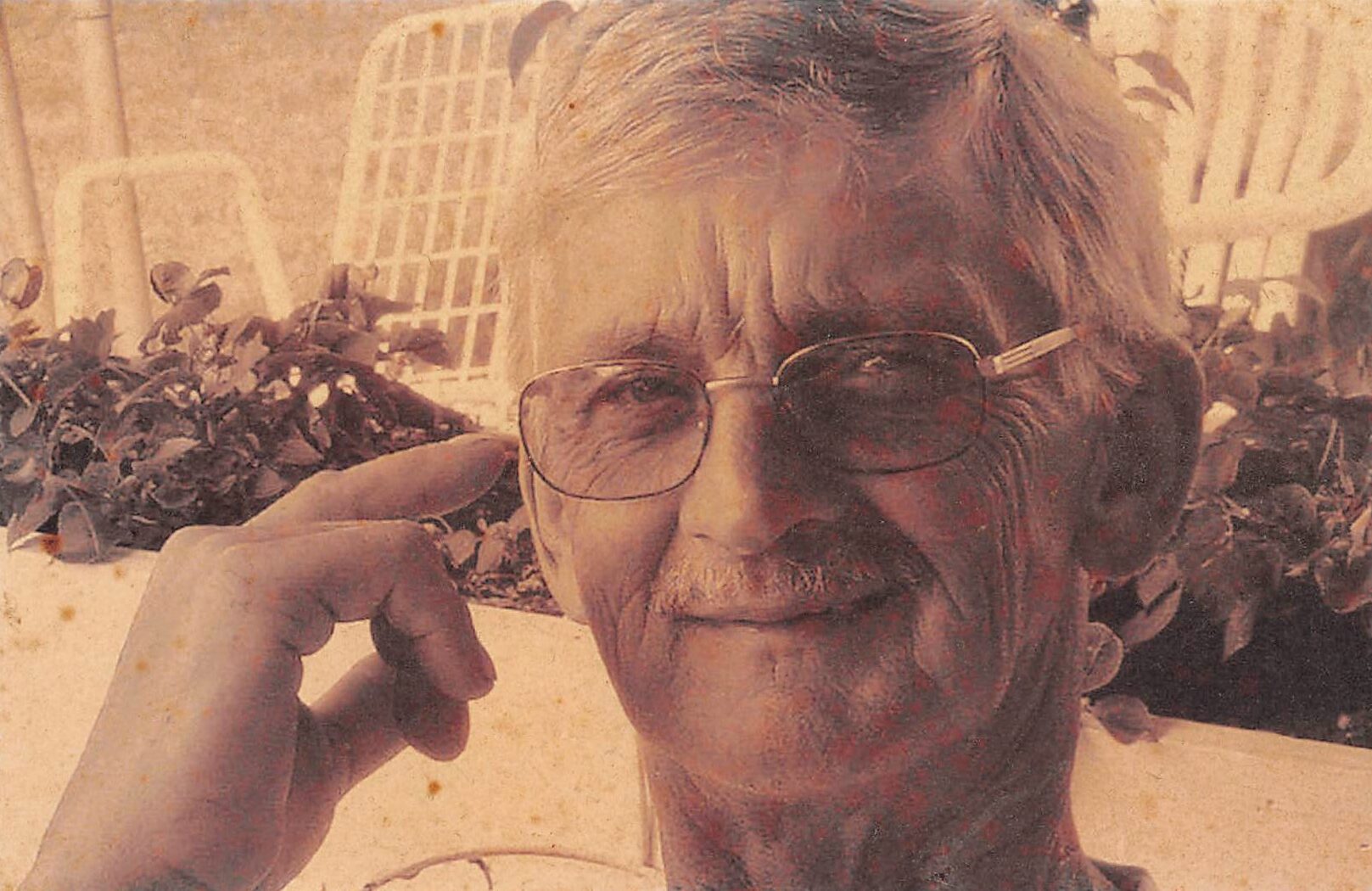 Robert E. Stewart, Jr., age 71 of Leitchfield, passed away Monday, August 2nd 2021 at his residence. He was born April 20th 1950 in Millwood, Kentucky, the son of Robert E. Stewart, Sr. and Mary W. Gannicott Stewart. He was a carpenter and member of the Carpenter’s Union Local 64 & 175.

Other than his parents, he was preceded in death by his wife, Linda Gail Odle Stewart and one son, Robert James Stewart.

Funeral services will be held at 12 noon, Friday (August 6th 2021) at the Watson & Hunt Funeral Home with Bro. Curtis Decker officiating. Visitation will be held from 3:00 p.m. until 8:00 p.m. on Thursday (August 5th) and from 9:00 a.m. until service time on Friday at the funeral home.

Watson & Hunt Funeral Home is both honored and privileged to be entrusted with the care of Mr. Stewart. Share your messages of condolence with the family of Robert Stewart and sign his virtual guestbook below.