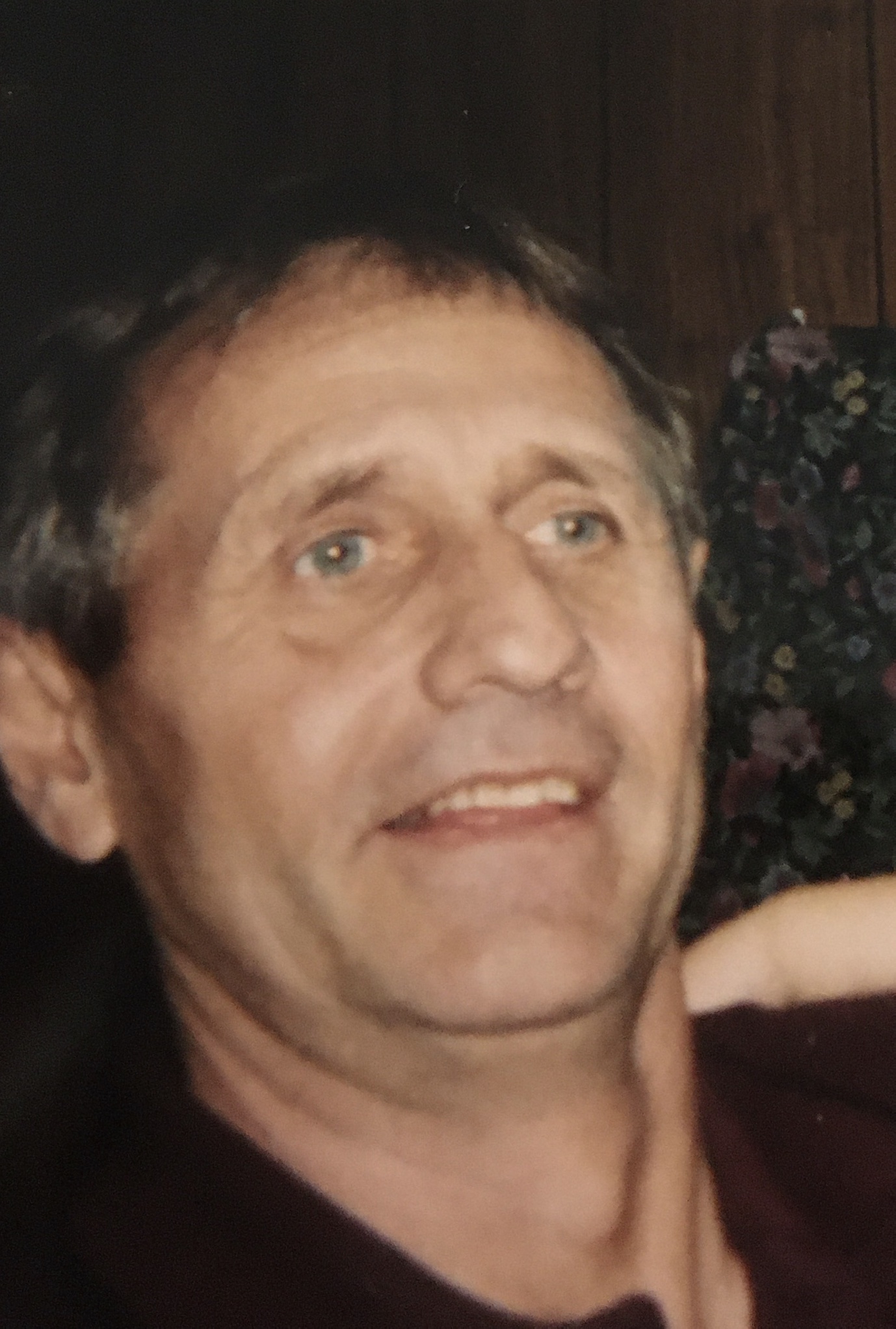 Robert David Holinde, 71, of Owensboro passed away September 5, 2021. He was born in Owensboro on November 18, 1949 to the late Bernard and Katherine Taylor Holinde. Robert served in the United States Air Force, he was stationed in Thailand during the Vietnam era from 1968 to 1972 where he was a mechanic. He was a member of the Catholic faith. Robert was a previous member of the local AMVETS and VFW. He had a true love for cats and dogs. Robert enjoyed fishing and being in his garden. He found enjoyment being surrounded by his friends and family.

Along with his parents he is preceded in death by his brothers Jim, Bill and Bernard Holinde Jr. and a sister Ann Baker.

Haley McGinnis Funeral Home & Crematory is both honored and privileged to be entrusted with the care of Mr. Holinde. Share your messages of condolence with the family of Robert David Holinde and sign his virtual guestbook by going to www.haleymcginnis.com