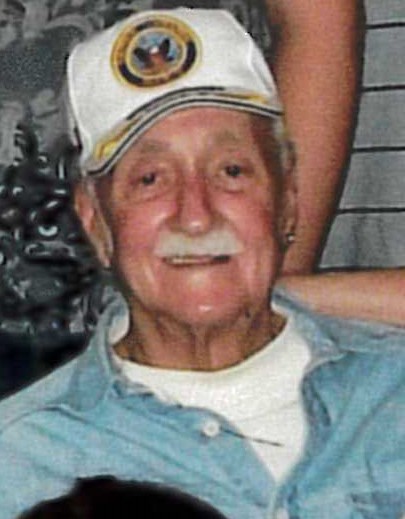 Born in: Vincennes, IN
Resided in: Owensville, IN

Robert Thompson, 92, of Owensville, IN passed away May 16, 2020. He was born August 9, 1927 in Vincennes, IN to the late John Earl Thompson and Lula Merle Hedrick. Bob married Judi Thompson, his soulmate, September 2, 1961. He retired from Prestolite Battery in Vincennes, IN after 35 years. Bob and Judi always had a great time together. They would get dressed up and go out every night. Some of their favorite places would be a local bar or VFW. Judi and Bob moved to Florida in 1976 and stayed until 2011. He proudly served his country in the Navy for two years; he was on the Adrian Deck Ship and served as an Admiral Chauffeur. Bob enjoyed watching Nascar, fishing, and camping. Bob and Judi loved to feed and watch the birds. He was also known for loving life and making the best of it. Bob always had a good joke or two lined up for conversation. Mostly he always just did what the Judge, Judi, said. He will be greatly missed, and his legendary eye rolls will be remembered.

He was preceded in death by his wife Judi Thompson; daughters Robin Davis and Caren Curtis; granddaughter Jonna Winemiller.

Holders Funeral Home is honored and privileged to be entrusted with the care of Mr. Thompson. The family will be hosting a celebration of life at Camp Wildwood, 2609 Washington Ave Vincennes Indiana 47591, from 5-7pm eastern time.