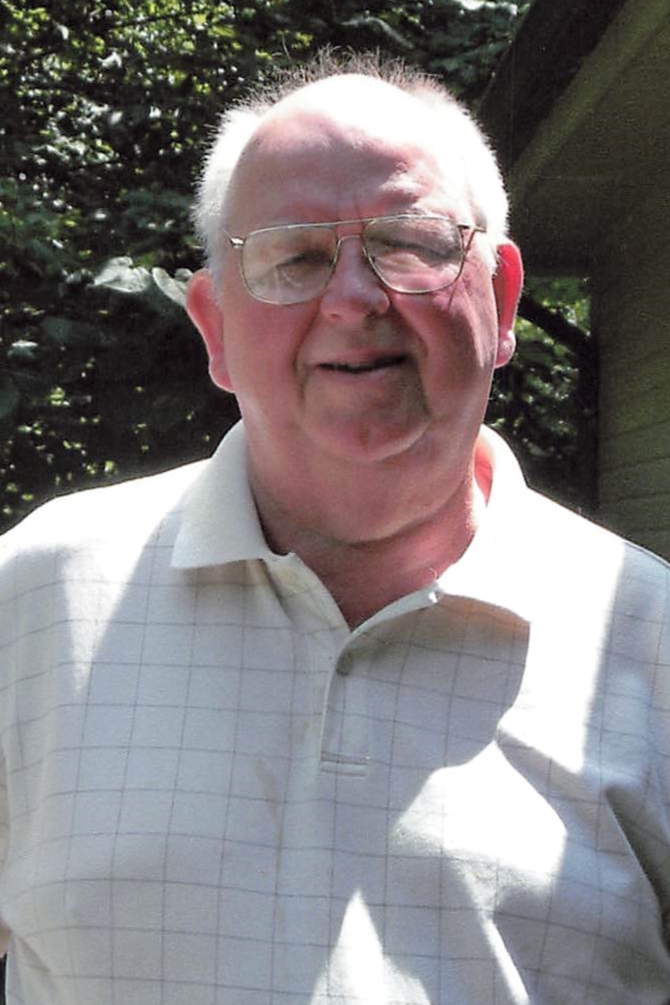 Robert “Bob” Lee Buss, 79, passed away peacefully in his sleep on June 4, 2022 at his home in Glasgow, Kentucky. He was a devoted husband, father, grandfather and friend. Known to many as “Cougar,” Bob was born to Milton and Edna Buss in Willard, Ohio on May 25, 1943. After graduating high school, Bob joined the Army, where he spent three years overseas playing basketball and making memories that he loved to talk about throughout his life.

Bob went on to marry the love of his life, Barb, in September 1967. He began his career at RR Donnelley in Willard, Ohio and later relocated to Kentucky where he and Barb would begin their family. Bob continued working at RR Donnelley as a Quality Analyst until he retired after 43 years of employment. During his time at Donnelley, Bob traveled throughout the world to Mexico, China, and Argentina. He loved seeing the world and making friends across the globe.

Bob loved the Lord more than anything and took every opportunity to share God’s love with others. He was a member of the Cave City Christian Church in Cave City. He selflessly devoted much of his life to mission work, helping build a feeding center in Guatemala, assisting families in the Dominican Republic and supporting orphanages in South America, to name a few. No matter where life took him, Bob never met a stranger. He always had a story or joke to tell or a song to sing.

After retirement, Bob enjoyed spending much of his time meeting up with his friends for breakfast at McDonalds, building birdhouses in his garage, canning his famous pickled green tomatoes and supporting his grandkids at various school and sporting events. Of all of his accomplishments, being a “Popi” was the one he was most proud of.

Left to cherish his memory are his wife of 54 years, Barbara; sons Chris Buss, Tim Buss (Amy), and Nestor Perez; daughters, Andrea Buss and Rosa Buss; and his grandchildren, Jordan, Isiah, Toby, Roman and River. He is also survived by brothers, Kenny West (Pam), Chucky West (Jodi); and sister, Norma Bivens; along with a multitude of family and close friends.

Bob always told people, “If I don’t see you later, I’ll see you later.” His family finds comfort knowing he is reunited with his loved ones and God in Heaven and that they’ll “see him later.”

In lieu of flowers, donations can be made to the Alzheimer’s Association. Envelopes will be available at the funeral home.

Family and friends are invited to celebrate the life of Bob at 2:00 PM on Sunday, June 12, 2022 at A.F. Crow Funeral Home in Glasgow, Kentucky. Visitation will be from 11:00 AM until time for the service at the funeral home. A. F. Crow & Son is honored to be entrusted in the care of Mr. Buss and his family. Please share your condolences with the family at www.crowfuneralhome.com.