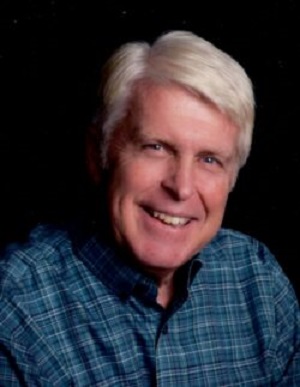 Robert A. McBride, age 71 of Plainville Indiana, has gone to his heavenly home.

Robert was united in marriage to Karen R. Fisher April 8th, 1977.  Often known as “Boo Boo” or “Pa”, Robert owned and operated McBride Excavating for many years and retired to his passion of gardening, generous nature of giving, and spending time with those he loved. He was a member of the Plainville Christian Church, Elks Club, VFW, and past member of the Plainville Lion’s Club.

Left to cherish his memory are his wife of 45 years, Karen McBride, sons and their spouses Ross and Crystal McBride of Plainville, Greg and Amber McBride of Carmel, and five granddaughters Amaya, Bella, Sydney, Claire, and Reese McBride. Sister Janet McBride Goodwin of Washington, IN.

Robert was preceded in death by his parents, Haskell and Thelma McBride, and son Jason McBride.

A memorial service for Robert will be held on Sunday, July 3, 2022, at Plainville Christian Church, 254 Williams Street, Plainville, Indiana 47568 at 1:30pm with Bill Phillips officiating. Family and friends may also visit after the memorial service, from 3:00 – 7:00pm.

Online condolences may be shared with the family at goodwinsievers.com. Goodwin Sievers Funeral Home is honored and privileged to be entrusted with the care of Robert and his family.