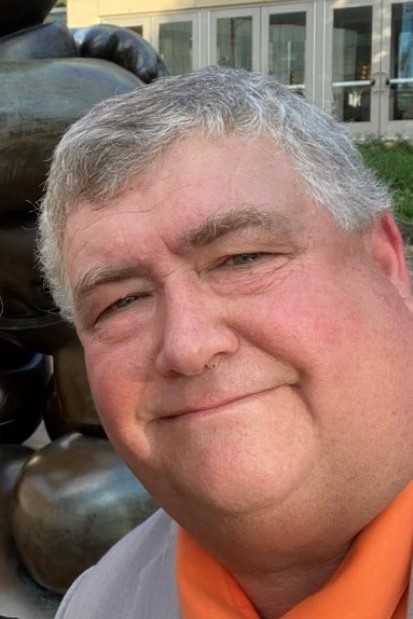 Ricky Wayne Hockensmith, 59, of Glasgow, passed away Tuesday, January 11, 2022, at the T.J. Samson Community Hospital in Glasgow, Ky. Ricky was born in Versailles, KY on March 7, 1962, to the late Carl Mason Hockensmith and Glenna Lou Willhoite Hockensmith, who survives.

Ricky worked in retail management for over 30 years for companies including Lowes and TSC. He was presently employed at Dart Container. Ricky was loved by His coworkers. He was a jack of all trades, a mechanic, woodworker, or any other job or hobby he decided to do. But he absolutely lit up about hunting and Allis-Chalmers tractors. And everyone could tell when he was talking about hunting, because he did not know how to whisper.

Ricky’s true passion was his relationship with his Lord & Savior. It was spoken of him, “heaven gained a giant of a man”. Ricky was a true man of God and lived by the rule of, Church, Family, Work, and Hunting. Ricky was a faithful & active member of the Landmark United Pentecostal Church in Glasgow.

Funeral Service will be held 2:00pm Sunday, January 16th at the Landmark United Pentecostal Church in Glasgow with burial in the Glasgow Municipal Cemetery. Visitation will be on Sunday from 10:00am until time for service at the church. A.F. Crow Funeral Home is honored to be entrusted with the care of Mr. Hockensmith. Please share your condolence with the family at www.crowfuneralhome.com.