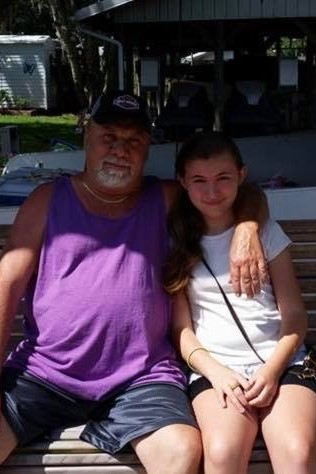 Richard Samuel Clark, 65 of Glasgow, KY, passed away Wednesday, August 31, 2022, at his residence. He was born in Joliet, IL on April 5, 1957, to the late Richard Clark and Donna Churchwell Bick who survives. He worked as a construction worker for several years and was of the Catholic Faith.

He is preceded in death by granddaughters, Haylee Clark, and Jaleyah Grace Clark; one brother, Mike Clark.

A graveside service will be held 1:00pm Saturday, September 3rd at the South Union Church Cemetery in Edmonson County. A.F. Crow & Son Funeral Home is honored to be entrusted with the care of Mr. Clark. Please share your condolences with the family at www.crowfuneralhome.com.