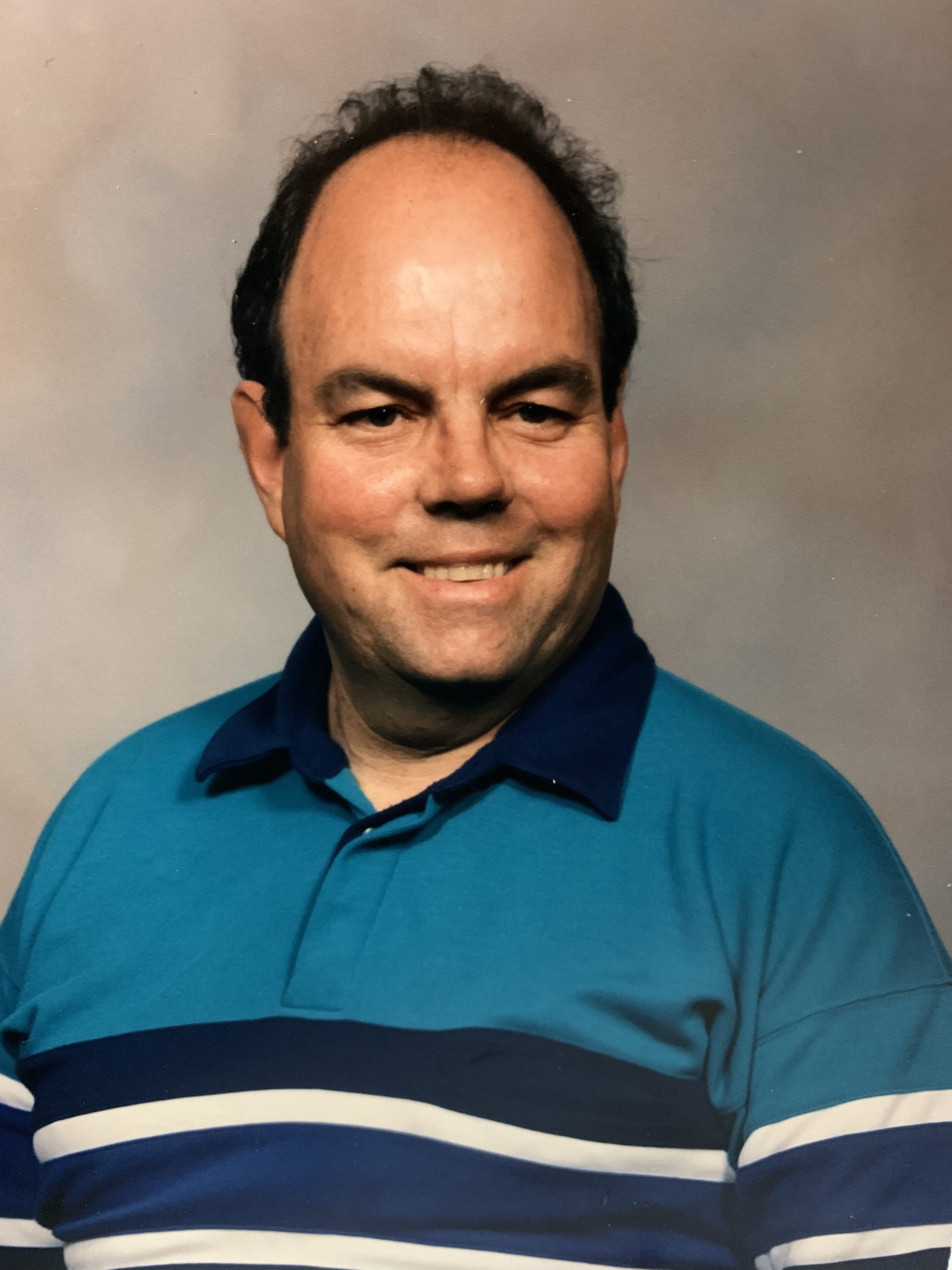 A quiet man, Richard obtained all the positive qualities that came with a listener; attentive, encouraging, supportive and caring. Unbeknownst to many, Richard traveled across the United States, winning award after award for his car builds. When his plant in Washington shut down, he adventurously meandered to Owensboro to lay roots.
Although he kept his circle rather tight, if you were in, you were “in”. He embodied a sense of loyalty like none other, which was truly showcased when he married his late wife, Lois Morris Wolfe, and adopting an ever-growing family.

Aside from his parents, Richard is preceded in death by his wife, Lois Morris Wolfe, who passed away October 29, 2016; a brother, Roger Wolfe in 1967, and a grandson Timothy Richeson in 1994

Funeral Services will be 12 pm Saturday, January 2, 2020 in the Chapel of Haley McGinnis Funeral Home & Crematory. Visitation will take place 10 am until the time of the service Saturday at the funeral home. Private burial will follow in Owensboro Memorial Gardens.

Family and friends who wish to honor Richard at the visitation and funeral are required to wear a mask while inside the funeral home for the safety of all those in attendance.

Haley McGinnis Funeral Home & Crematory is both honored and privileged to be entrusted with the care of Richard Wolfe. Share your messages of condolence with the family of Richard Wolfe and sign his virtual guestbook below.