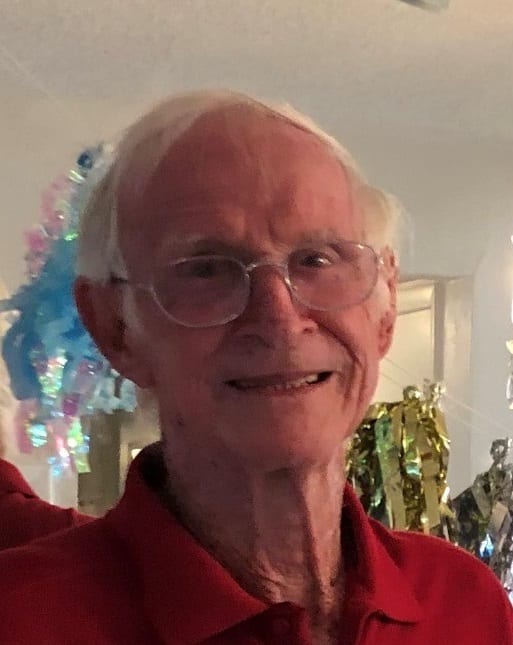 Rex Redfern Ready, 91, of Vincennes went to Heaven on Friday, May 28, 2021.  He was born February 17, 1930 in Johnson Township, Knox County at home to Prentice H. and Edith (Redfern) Ready. He graduated from Decker High School. Rex served two years in the U.S. Army stationed in Korea during the Korean War. He received his degree from the Indiana University. After serving in the war and completing his degree, Rex was the principal at Sandridge School, an English literature teacher for 15 years at Lawrenceville High School, and then became a full-time farmer.“Poppy” spent countless hours creating stained glass to share with his family and friends.  He was an active member of the community and enjoyed volunteering in various organizations. He was also a proud blood donor.  Rex attended the Monroe City First Church of God and the First Baptist Church in Vincennes.He is survived by his three daughters, Janie Haggard and her husband Jerry of Vincennes, Lynn Gray and her husband Mark of Vincennes, and Beth Mullens of Vincennes; his two sisters, Marion Deem and Grace Ready of Iona; and his grandchildren, Jathan Haggard and his wife Katie of Indianapolis, Emily Lynn and her husband Tyler of Evansville, Katie Gray of Bloomington, Laura Kaiser and her husband Brayten of Vincennes, and Lane Bird of Vincennes.Preceding him in death were his wife of 65 years, Ann Ready; his parents, two brothers, and a sister.Visitation will be held Wednesday, June 2, 2021 from 4:00-8:00 pm at the Goodwin-Sievers Funeral Home, 524 Broadway, Vincennes. Services will be Thursday, June 3, 2021 at 10:00 am at the Monroe City First Church of God. Memorial contributions may be made to Helping His Hands.  Goodwin-Sievers Funeral Home is honored to serve the family of Rex Redfern Ready. 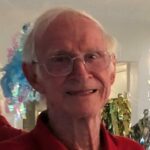 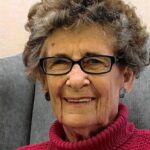