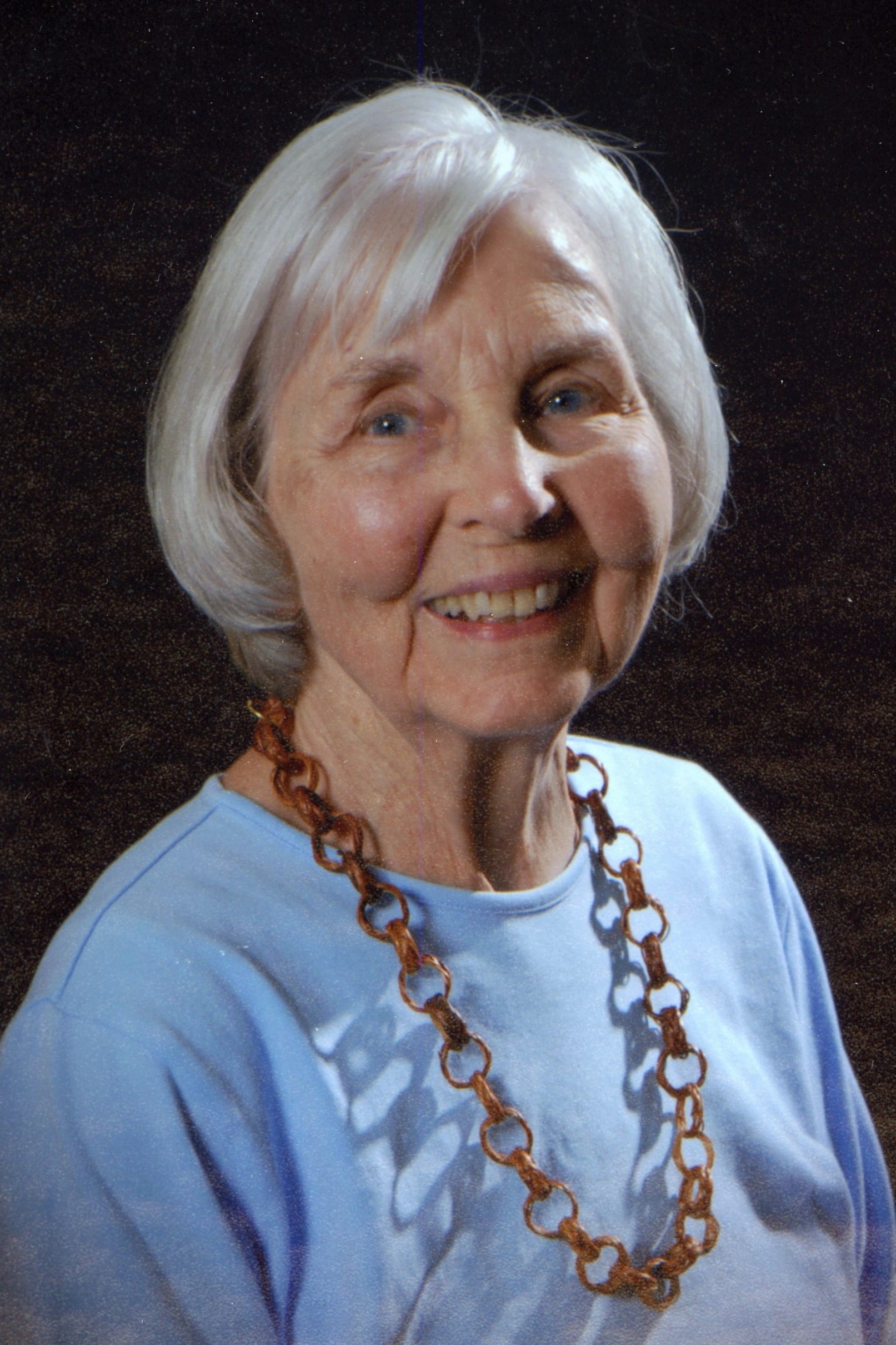 Mrs. Smith attended the University of Louisville, earned a certificate in nursing from the Kentucky Baptist Hospital School of Nursing, and graduated with a Bachelor of Science degree in Nursing from Regents College in Albany, New York. She worked at Kentucky Baptist Hospital, Bowling Green-Warren County Hospital, Dade City Hospital in Dade City, Florida, and T.J. Samson Hospital before dedicating the final 24 years of her career to service with the Barren County Health Department, where for many years she served as Head Nurse and Coordinator. She was a faithful member of the Glasgow Baptist Church since 1962 and a dedicated supporter of the Glasgow Musicale, and she was honored to have been named a Kentucky Colonel in 2001.

In addition to her parents, she is preceded in death by a sister, Ruth Statler, and a son-in-law, Timothy Franklin “Tim” Norris.

A private family graveside service will be held Monday, August 16th at the Glasgow Municipal Cemetery. A.F. Crow is honored to be entrusted with the care of Mrs. Smith. Please share your condolence with the family at www.crowfuneralhome.com.