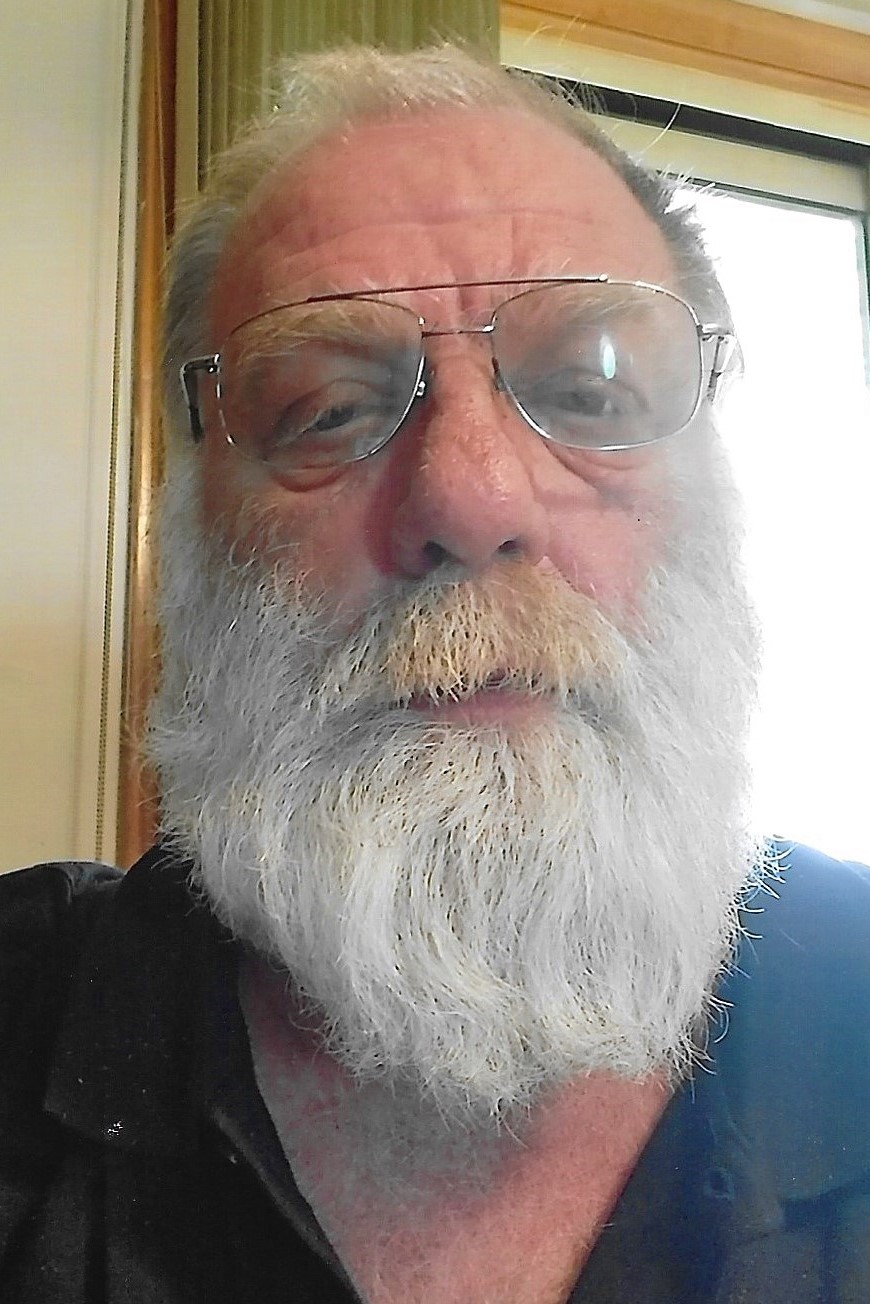 Raymond Lee Cloyd, age 60, of Elizabethtown, died Friday, May 22, 2020 at Hardin Memorial Hospital. He was born in Glasgow on February 10, 1960 to the late Orville Wheeler Cloyd and the late Christine Rhinehart Cloyd. He was a mechanic for Hall Contracting and a member of Locust Grove Baptist Church in Elizabethtown.

In addition to his parents, he was preceded in death by three children.

Funeral services will be 2:00 PM, Wednesday May 27th at A.F. Crow & Son Funeral Home with burial in the Glasgow Municipal Cemetery. Visitation will be 9:00 AM Wednesday until time for services at the funeral home.

A.F. Crow & Son is both honored and privileged to be entrusted with the care of Mr. Cloyd
Share your message of condolence with the family of Raymond Cloyd at www.crowfuneralhome.com.