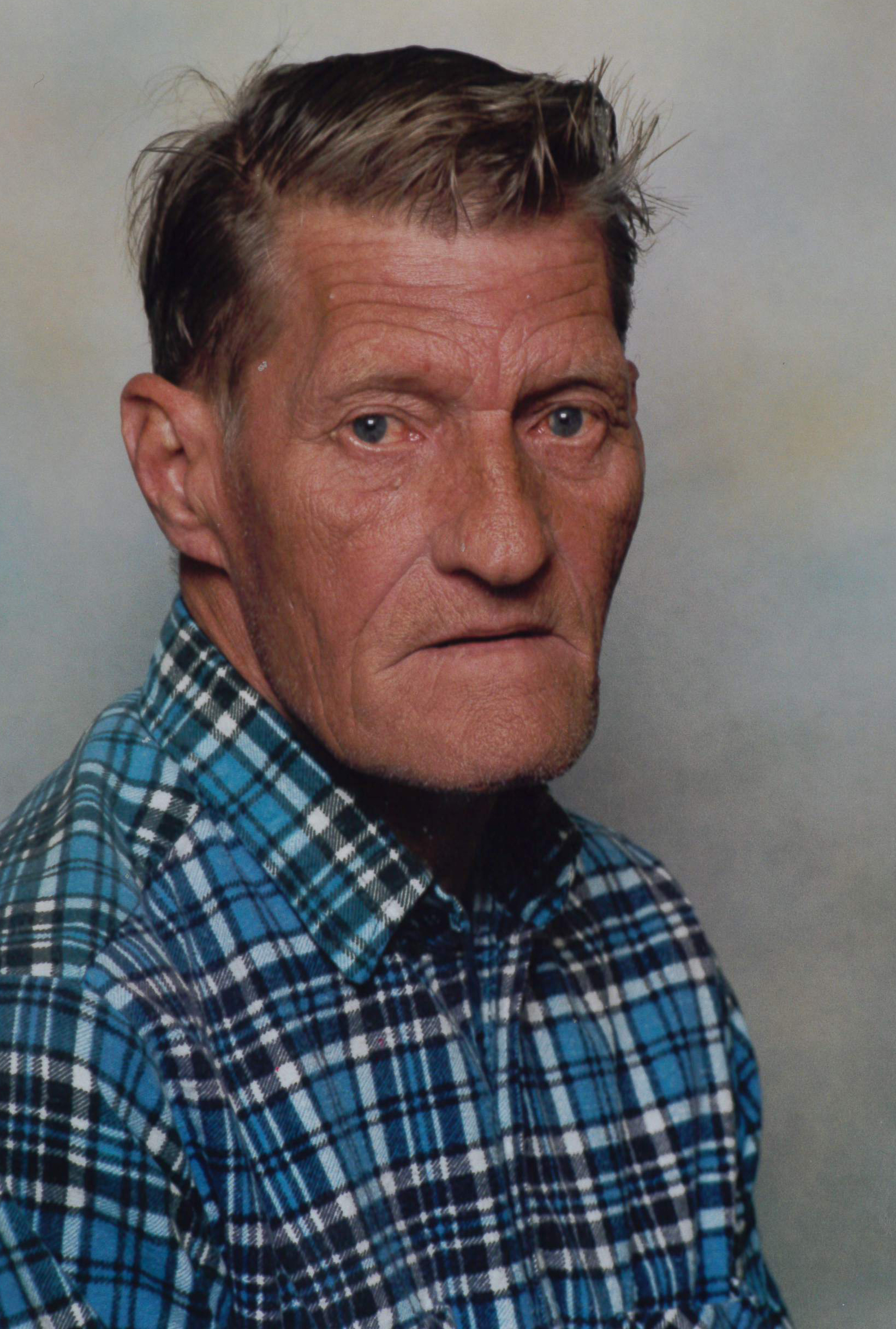 Ray Jackson, 73, of Owensboro, Kentucky passed away Monday, September 27, 2021 at his home. He was born in Balkan, Kentucky on December 18, 1947 to Otis and Eunice Blakely Jackson. Ray was a self-employed carpenter for 50 years. He enjoyed watching the news and taking care of birds and stray cats.

Along with his parents, Ray is preceded in death by his 2 brothers; a sister; and his step-son.

Services will be 10:00 am Saturday, October 2, 2021 at Haley McGinnis Funeral Home & Crematory. Burial will follow at St. Alphonsus Cemetery. Visitation will be from 3:00 pm to 6:00 pm Friday at the funeral home.

Haley McGinnis Funeral Home & Crematory is both honored and privileged to be entrusted with the care of Mr. Jackson. Share your messages of condolence with the family of Ray Jackson and sign his virtual guestbook by going to www.haleymcginnis.com