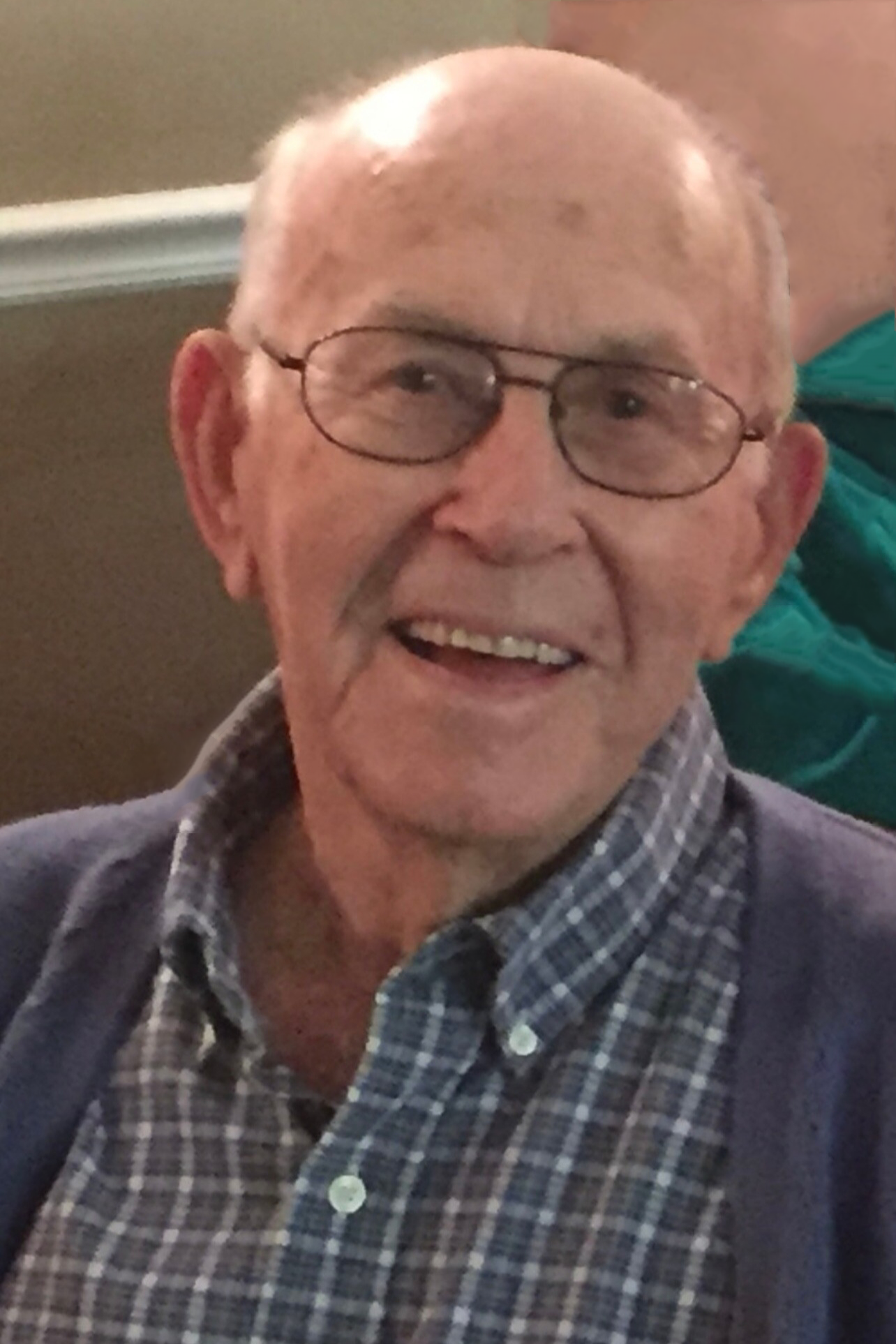 Ray Eugene “Gene” Ross, 97, of Bowling Green, Kentucky passed away Thursday, June 16, 2022 at Charter Senior Living. He was born in Tompkinsville, Kentucky on May 10, 1925 to the late Robert C. Ross and Tempie E. Green Ross. Gene, alongside his late wife, Maureen Geralds Ross, owned and operated the Ross Market and Fabric Shop in Temple Hill, Kentucky for over 40 years. Gene was a proud World War II United States Army Veteran and during his service, Gene received a Purple Heart and a Bronze Star. Mr. Ross was a longtime member of South Green Street Church of Christ.

In addition to his parents and wife, he was preceded in death by one son, David Ross and his siblings, Irene Kirkpatrick, Mary Hammer, Joseph Ross, Gertrude Williams, Jessie Stone, Roy Ross, and Witt Ross.

The funeral service for Mr. Ross will be held 11:00 AM Monday, June 20th at A. F. Crow & Son Funeral Home with burial in the Poplar Log Cemetery. Military Honors will be provided by DAV Chapter #20. Visitation will be on Sunday afternoon from 5:00 PM until 8:00 PM and on Monday morning until time for the service at the funeral home. A. F. Crow & Son is honored to be entrusted in the care of Mr. Ross and his family. Please share your condolences with the family at www.crowfuneralhome.com.