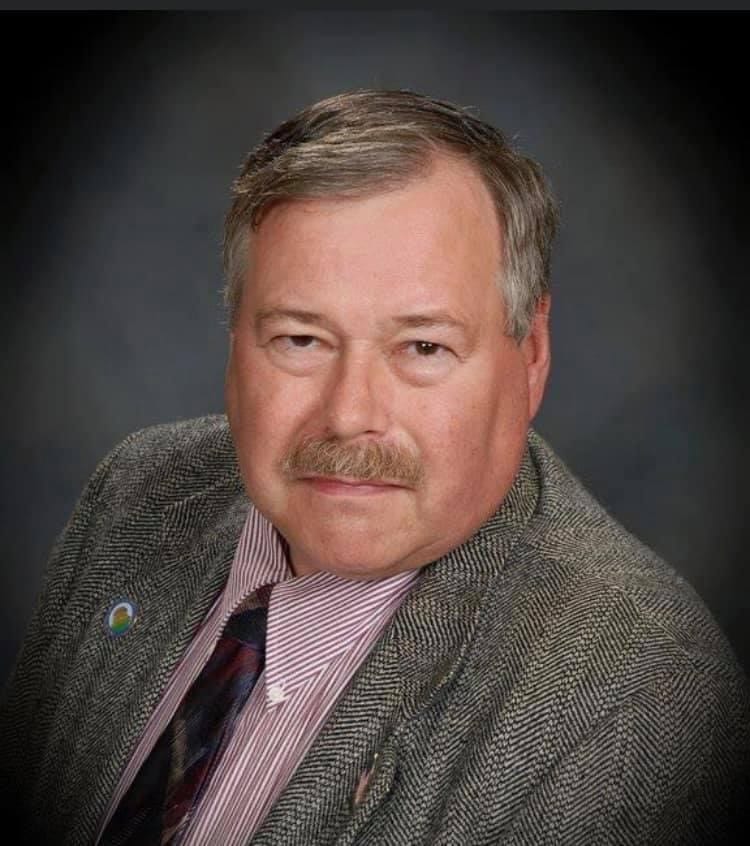 Randy Paul Crismore, 66, of Vincennes, passed away Sunday April 11, 2021 at his residence.He was born November 8, 1954 in Fort Wayne, Indiana to Edward and Avon (Wellendorf) Crismore.Randy served on the Vincennes University police department and then served 31 years with the Vincennes Police Department as a captain and served as assistant chief for eight years under Mayor Terry Mooney.Currently he was on his third term as a Knox County councilman and also served on the Child Abuse Prevention Council, Solid Waste Board, neighborhood watch program, and helped with Shop with a Cop.  His memberships included Masonic Lodge #1, Republican National Committee, and the St. Francis Xavier Catholic Church where he served as choir director and cantor.  Randy loved his family, especially his grandchildren. He was known to tell stories, especially jokes, and was known to always have a toothpick behind his ear.Surviving are his wife Mary (Galligan) Crismore whom he married on March 4, 1978; his children Becky Williams and her husband Jacob of Oaktown, and Cassi Bass of Vincennes; and brothers and sister Ryan Crismore of Bluffton, Sheryl Mitchell and her husband Ray of Fort Wayne; Jill Mozena and her husband Al of Fort Wayne, Debbie Enyeart and her husband John of Markle, Indiana; Noel Crismore and his wife Laurie of New Haven; Indiana; along with his beloved grandchildren Peyton Laue, BrookeLynn Bass, Novah Williams, Asher Williams, Audi Williams, Journee Bass, Embrie Williams, and Israel Williams.Preceding him in death were his parents; a son Bradley Crismore; and a sister in-law Ann Crsimore.A Mass of Christian Burial will be held at 10:00 am Friday, April 16, 2021 at Old Cathedral Catholic Church with Rev. Tony Ernst officiant. Burial will be next to his son in Mt. Calvary cemetery with visitation from3 to 8 pm Thursday at Goodwin-Sievers Funeral Home, 524 Broadway, Vincennes. Memorials may be directed to the Friends of the Knox County Public Library, 502 N. 7th, Vincennes, IN 47591 or to St. Francis Xavier Catholic Church.  Goodwin-Sievers Funeral Home is honored to serve Randy’s family and online condolences may be made at www.goodwinsieversfh.com