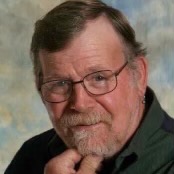 Graveside services for Preston Junior Garmon will be conducted at 1:00 PM Saturday at the Locust Grove Cemetery at Knob Lick with Bro. Bobby Neal officiating.

Butler Funeral Home is both honored and privileged to be entrusted to the care of Mr. Garmon.   Please share your messages of condolence with the family at www.butler-funeralhome.com.