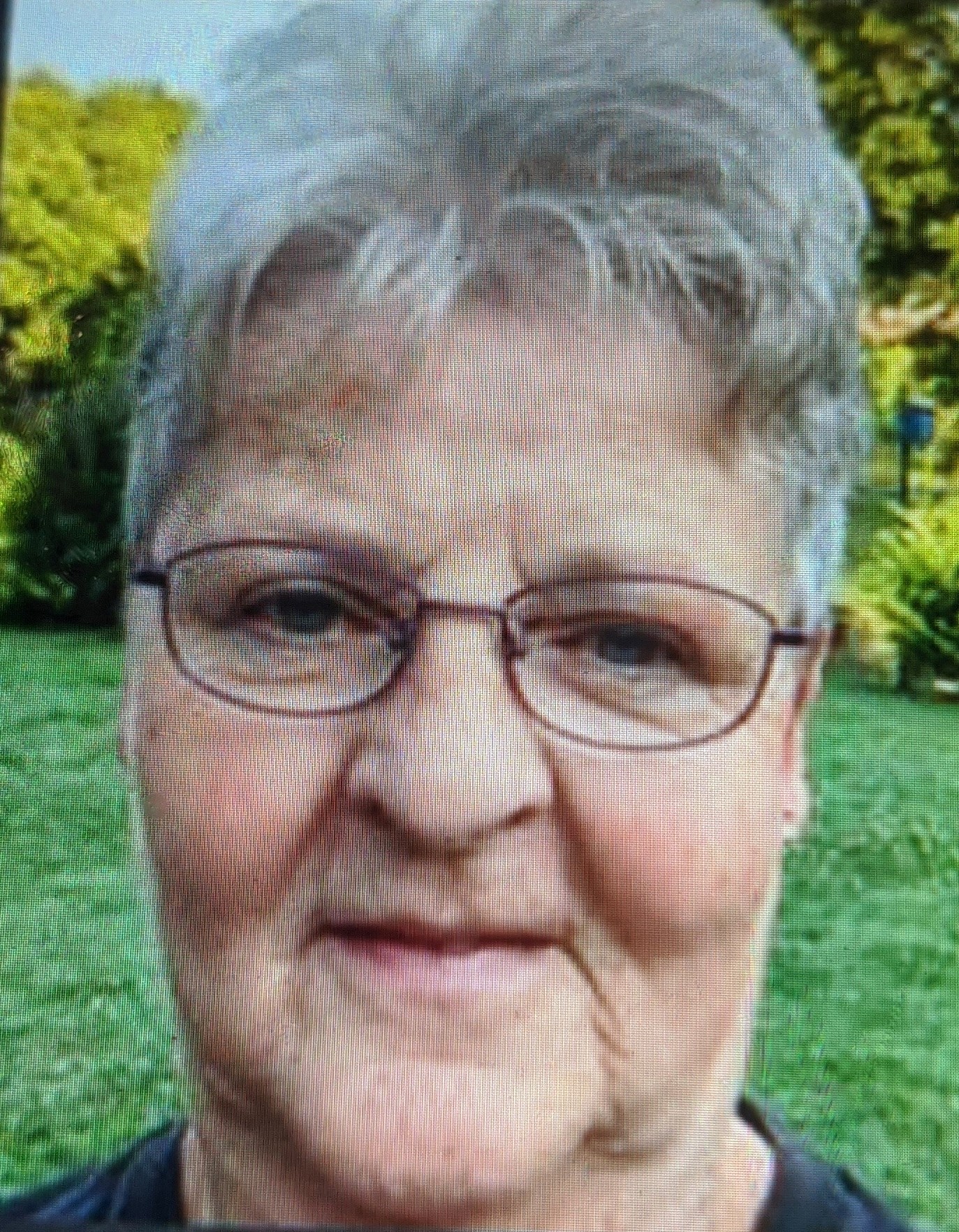 Phyllis G. Mayberry, 78, of Owensville, IN went to be with the Lord July 31, 2020. She was born in Gibson County December 9, 1941 to the late Ivan G. Wilson and Linda L. (Smith) Wilson. Phyllis attended and graduated from Patoka High School. She relocated with her late husband to Ohio for 50 years. Phyllis was incredibly involved with local government and politics. She served as Mayor for 8 years after her late husbands 8 year term in Clinton Ohio. Phyllis also drove a school bus in Ohio for 10 years. She returned to Owensville and served as Owensville City Counsel President. Phyllis loved to stay busy and work in her yard. She had the most beautiful flowers that resembled a nursery.

She was preceded in death by her parents; husband Tom Mayberry; and son Jerry Allen Warren.

Holder’s Funeral Home is honored and privileged to be entrusted with the care of Mrs. Mayberry. Share your messages of condolence with the family of Phyllis and sign her virtual guest book by going to www.Holdersfuneralhome.com