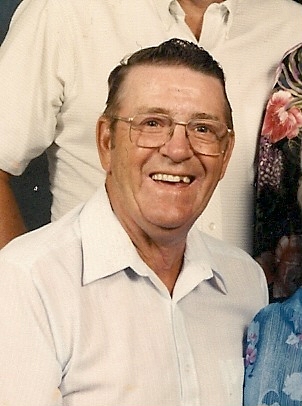 Phillip Austin Shirley age 84 of Glasgow passed away Saturday, November 28, 2015 at his home.   He was the son of the late Arvin and Clara Harper Shirley.   Austin was a farmer and member of the Society Hill Missionary Baptist Church.   Funeral services will be held 1:00 PM  Tuesday, December 1st at Butler Funeral Home in Edmonton with burial in the Shirley-Dickson Cemetery.   Visitation will be from 4:00 PM until 8:00 PM  Monday and after 9:00 AM Tuesday at the funeral home.   He is survived by his wife Geneva Bagby Shirley of Glasgow.   Five children;  Wayne Shirley and wife Linda of Horse Cave.   Judy Shirley and husband Lendell, Sheriff Rondal Shirley and wife Connie,  Becky Wilson and husband Timmy, Brenda Moss and husband David all of Edmonton.    One brother Bill Shirley of Glasgow.  Twenty-four grandchildren, 67 great grandchildren, 17 great great grandchildren, 2 step grandchildren, 4 step great grandchildren and a host of nieces, nephews and friends.   Besides his parents he was preceded in death by a brother Russell Shirley, a son Michael Shirley, Step son Sonny Whimpee, one grandson, one grand daughter and one great grand daughter.   In lieu of flowers memorials can be made to the American Cancer Society or the Shirley-Dickson Cemetery.