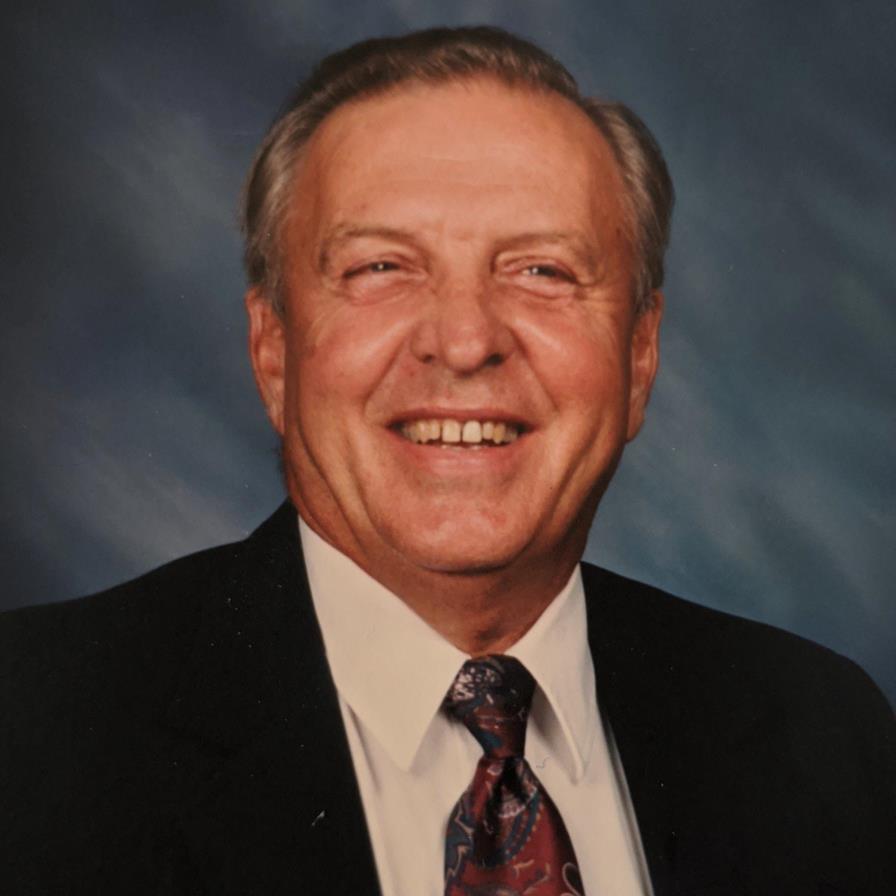 Paul R. France, 83, of Owensville, IN went to be with the Lord February 26, 2020. He was born September 13, 1936 in Owensville, IN to the late Avon and Hilda (Dyer) France. Paul attended and graduated Owensville High School in 1955. He Co-owned and operated Sandy Ridge Oil Company. He also built and managed mobile home parks in the Gibson County area. Paul was proud to be a lifelong grain farmer. He enjoyed attending his grandchildren’s sporting events and activities. He was preceded in death by his parents Avon and Hilda France. Paul is survived by his wife of 62 years, Alma M. France; children Gloria (Rodney Harp) Wilcox and Steven (Jamie Titzer) France; grandchildren Brent Michael (Katrinia) Wilcox, Kayla Marie (Aaron Perschbacher) Wilcox, and Hannah Marie Rachelle France. Holders Funeral Home is honored and privileged to be entrusted with the care of Mr. France. Visitation will be March 1, 2020 at Holders Funeral Home from 11a-1p with funeral at 1p. Bart Newton will be officiating with interment at Clark Cemetery.