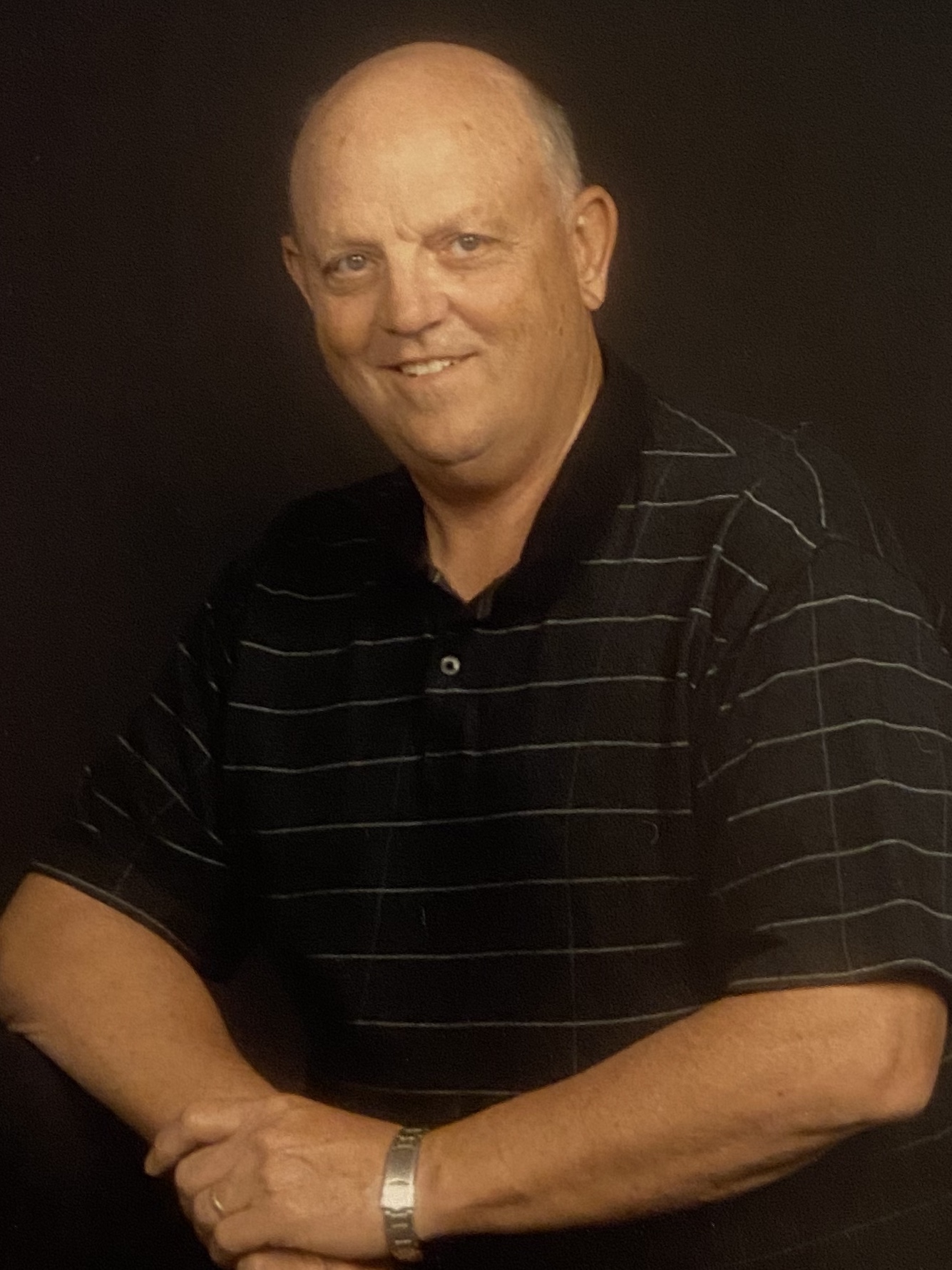 Born in: Princeton, IN
Resided in: Owensville, IN

Paul Wayne Garrett “Pudge”, 75, of Owensville, IN went to be with the Lord March 16, 2020 surrounded by his family. He was born December 26, 1944 in Princeton, IN to the late Paul “Toodie” Garrett and Myrtle “Nook” (Harper) Garrett. Paul was in the 1962 graduating class at Owensville High School, obtained his Bachelor of Science from Oakland City University, and master’s degree from University of Evansville. He married his high school sweetheart, Phyllis Holder, December 28, 1963. Paul worked 34 years as a teacher for South Gibson School Corporation. He was a past board member of REH Center, Owensville Alumni, and Owensville Park. Paul was a former trustee for his church and past President of Owensville little league. He currently attended First Christian Church of Owensville. Paul was active in all sports, coaching basketball, baseball, and football for High School and summer programs. He enjoyed spending time outdoors fishing or playing a round of golf. Paul loved the fellowship of his golf buddies. You could find him in the mornings enjoying a cup of coffee with friends.

Paul was preceded in death by his parents Paul “Toodie” and Myrtle “Nook” Garrett and in-laws Paul and Charlotte Holder, whom he loved as though they were his own.

Holders Funeral Home is honored and privileged to be entrusted with the care of Mr. Garrett. Graveside will be 2pm March 20, 2020 at Owensville Cemetery with Bart Newton officiating.

In lieu of flowers memorial contributions can be made to the REH Center.