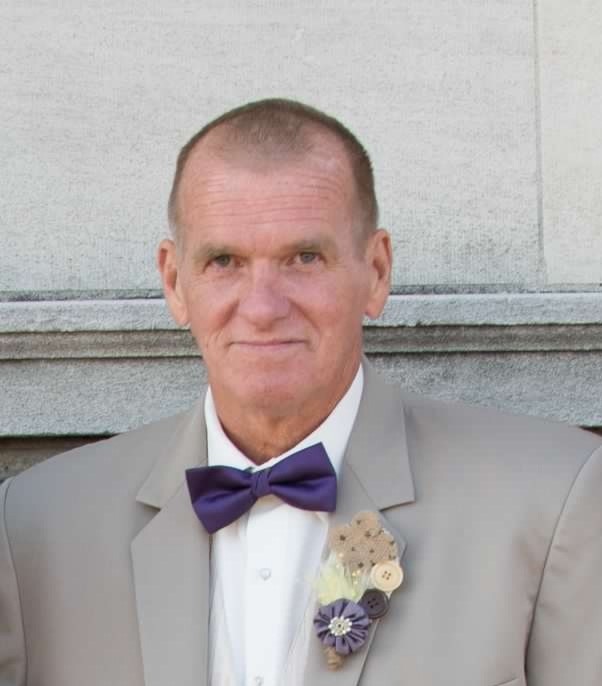 Paul Lee Scott, born July 13th 1953 in Paducah, Kentucky, the son of Howard & Lena Lorene Lanier Scott, passed away Tuesday, June 8th 2021 at the Heartford House in Owensboro. He was a patriot since he was a young man, achieving the honor of Eagle Scout in the Boy Scouts of America, then serving in both the U.S. Marine Corps and U.S. Army. After his service, he was an over the road truck driver until his retirement.

Other than his parents, he was preceded in death by his son, James Scott and his grandson, Zachary Scott.

Funeral services will be held at 11:00 a.m., Saturday (June 12th 2021) at the Caneyville Memorial Chapel. He will be laid to rest in the Hopewell Cemetery in Horse Branch. Visitation will be held from 4:00 p.m. until 8:00 p.m., Friday and from 9:00 a.m. until service time on Saturday at the funeral home.

In lieu of flowers expressions of sympathy can be made in the form of contributions to the Heartford House at 2914 Old Hartford Rd, Owensboro, KY 42303-1346.

Caneyville Memorial Chapel is both honored and privileged to be entrusted with the care of Mr. Scott. Share your messages of condolence with the family of Paul Scott and sign his virtual guestbook below.