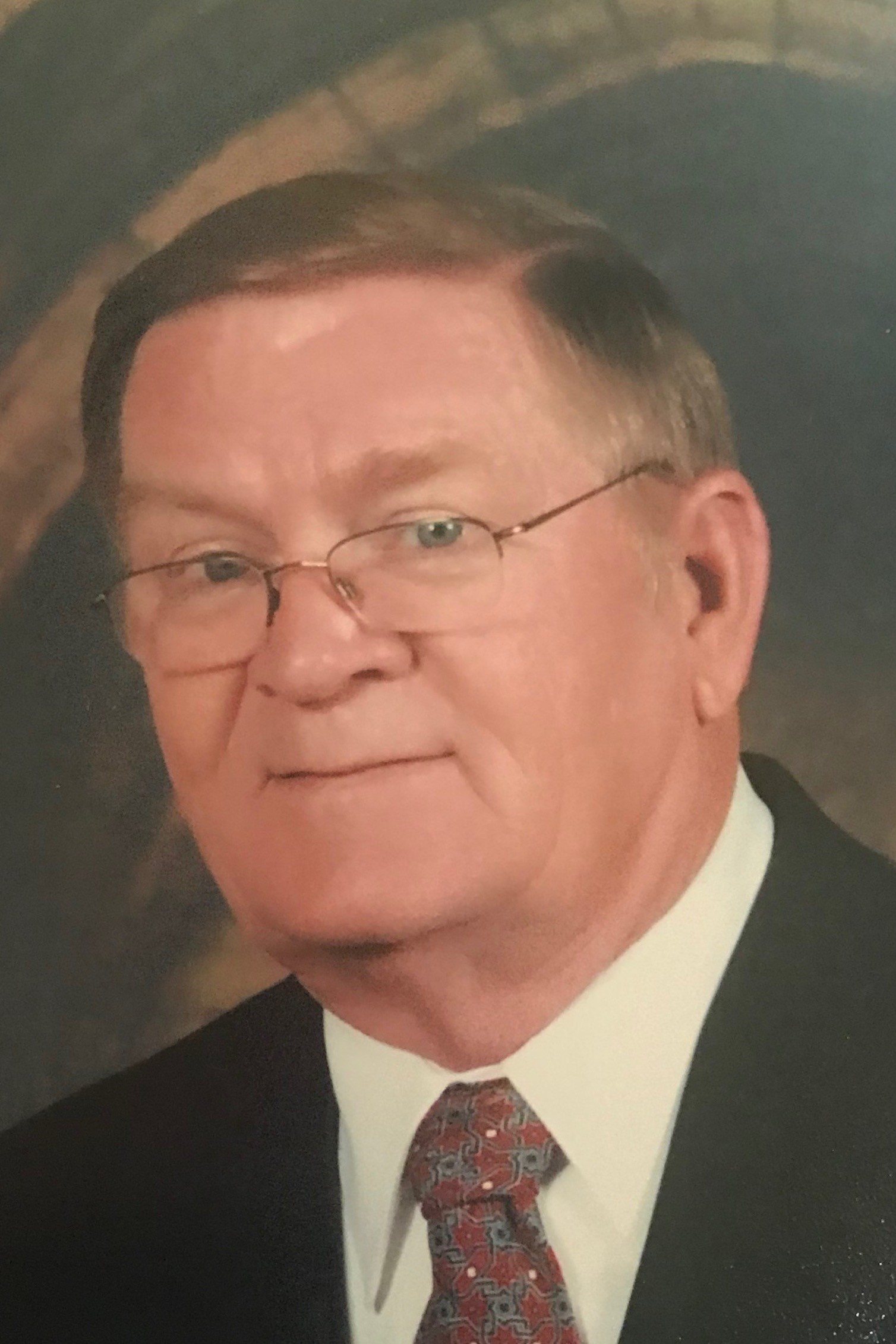 Paul Lee Nuckols, age 75, of Glasgow, passed away Saturday, September 5, 2020 at the University of Louisville Hospital. He was born in Glasgow on September 23, 1944, to the late Bennie Leon and Irene Whitehead Nuckols. Early in Paul Lee’s life he worked as a route salesman for Dolly Madison. In 1983 he opened Paul’s Lawn & Turf store, he and his family operate the store today. Paul Lee was a U.S. Army Vietnam veteran and a longtime active member of Calvary Baptist Church.

In addition to his parents, he is preceded in death by a brother, J.H. Nuckols.

Funeral service will be 2:00pm Thursday, September 10th at the A.F. Crow & Son Funeral Home with burial in the Glasgow Municipal Cemetery. DAV Chapter #20 will provide Military Honors. Visitation will be on Wednesday from 5:00pm until 8:00pm and on Thursday morning until Time for service at the funeral home.