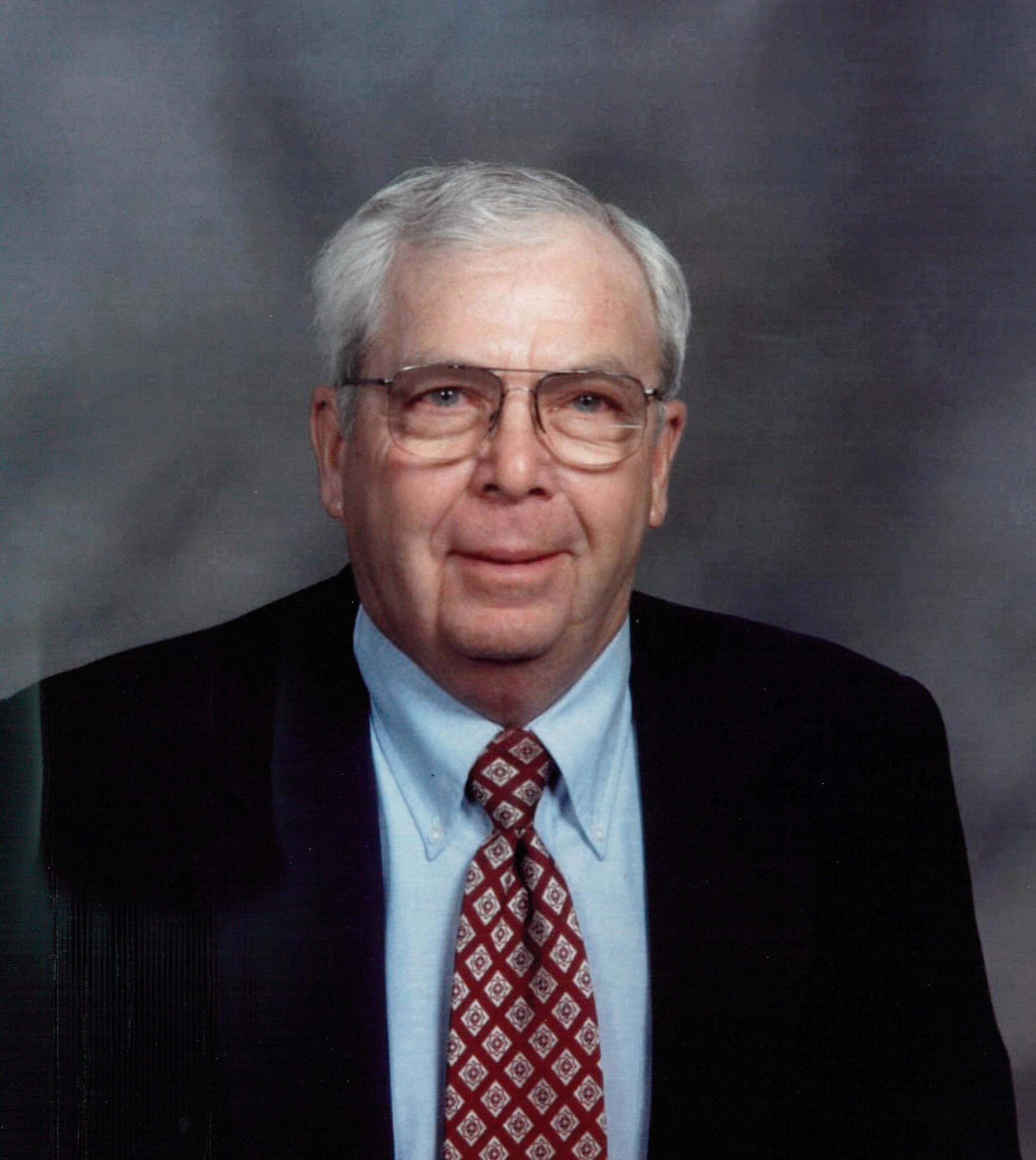 Paul E. Meyer, 95, of Vincennes, IN passed away June 16, 2022. He was born near Purcell Station on April 2, 1927, to the late Edward F. and Emma (Pepmeier) Meyer. Paul graduated from Decker High School in 1945 and started farming with his father and brothers. He proudly served his country in the US Army during WWII, where he was stationed in Japan. Paul was a member of the local American Legion, VFW, and St. John’s United Church of Christ. In 1961 Paul and his late partner John Adams bought the Ford tractor dealership in Vincennes which they named Adams-Meyer implement. They at one time owned and managed three farm machinery dealerships in Vincennes, Terre Haute, and Princeton which over the years sold Ford, J.I. Case, Case IH and New Holland equipment. He was active in the local New Holland dealership with his second partner Robert Blagrave until 2018 when it was sold to Pigg Implement. Paul was a high school basketball official in the 50s and 60s. He enjoyed many things such as working on the farm with his family, traveling to Japan, Canada, Russia and all the States, fishing, basketball, politics, and old vehicles.

Paul was preceded in death by his parents; brothers Victor L. Meyer and Ervin C. Meyer.

Goodwin-Sievers Funeral Home is honored and entrusted with the care of Mr. Meyer. A graveside service will be held Thursday, June 23, 2022 at 10am at Memorial Park Cemetery with military honors. All family and friends are welcomed to attend. Memorial donations can be made to the Salvation Army

The family would like to thank all his caregivers over the last couple months and Good Samaritan Hospice for their excellent care.