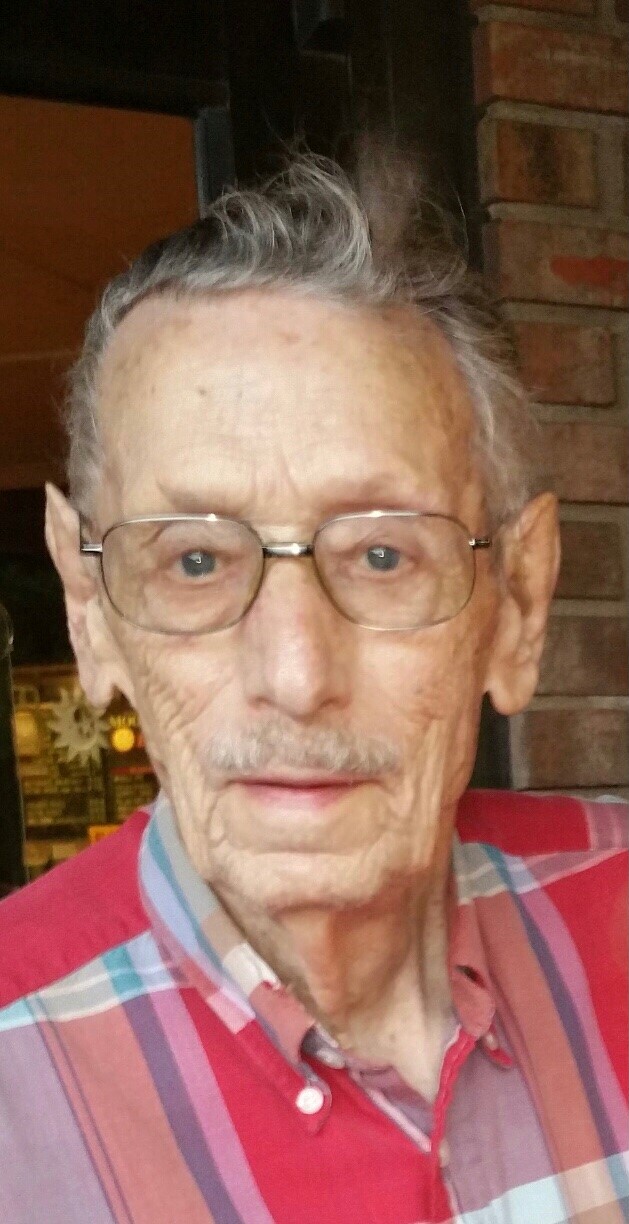 Paul Blackburn, 91, of Owensboro, Kentucky passed away May 23, 2021 at Wellington Parc. He was born in Detroit, Michigan to Arthur Jay and Lucille Wilson Blackburn. Paul was a member of the United States Army of the 82nd Airborne. Paul enjoyed being outdoors, hunting, fishing, golfing, and riding his motorcycle. Being out on the boat was his favorite pastime. Paul was a big St. Louis Cardinals fan and enjoyed playing cards.

Along with his parents, Paul is preceded in death by his sister, Patricia (Pat) Blackburn Goodreau; his half-sister, Lois Blackburn; and the mother of his children, Mary Hayden Blackburn.

Haley McGinnis Funeral Home & Crematory is both honored and privileged to be entrusted with the care of Mr. Blackburn. Share your messages of condolence with the family of Paul Blackburn and sign his virtual guestbook by going to www.haleymcginnis.com.