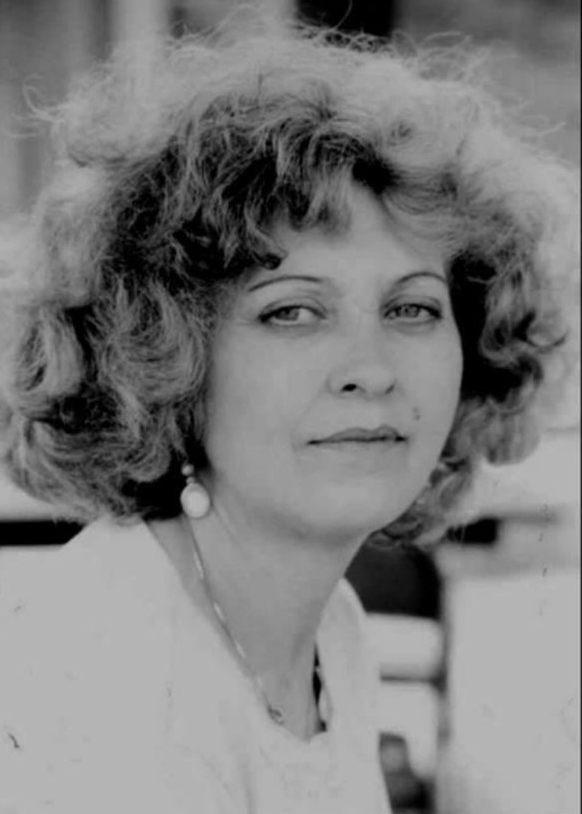 Patricia Gail (Wathen) Glenn, 73, of Owensboro, Kentucky passed away at her home. She was born in Daviess County on January 16, 1948 to the late Charles Marvin and Mary Pauline (Thompson) Wathen. She was retired form Swedish Match after 37 years.

Along with her parents, Patricia was preceded in death by her brothers, Bill, Joe Ed, and Jim Wathen.

Haley McGinnis Funeral Home & Crematory is both honored and privileged to be entrusted with the care of Mrs. Glenn. Share your messages of condolence with the family of Patricia Gail (Wathen) Glenn and sign her virtual guestbook by going to www.haleymcginnis.com