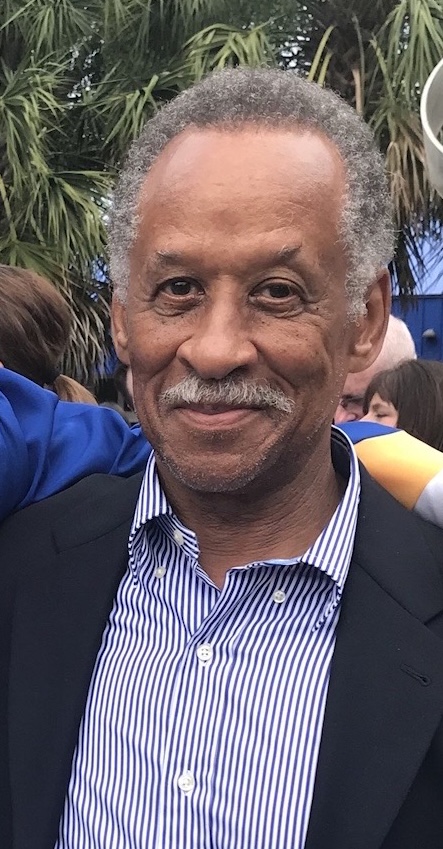 Otis Jerry McHenry Jr., 73, of Jacksonville, FL passed away Sunday, November 13, 2022, at his home.  He was born on August 17, 1949, in Ohio County, KY., to the Late Otis McHenry Sr. and Laverna McHenry. He was preceded in death by Barbara Seaborn, Sandra McHenry, and Dianne McHenry Carson.

In his spare time, he loved to go fishing, cook, bake, and work in the garden.  Otis was a baker at the Vicar’s Landing for over 30 years, and he received Certificate of Appreciation for 30 years of Dedicated Service. Otis loved Vicar’s Family with all his heart.

When it came to him working, it was never just a job. Otis was a hard worker and loved to occupy his time.

Otis was married to the late Annetta Render McHenry for 44 years.

Visitation will be Monday, November 28, 2022 from 11:00 am until the time of service at Hartford Memorial Funeral Chapel.

Hartford Memorial is both honored and privileged to be entrusted with the care of Mr. McHenry.  Share your messages of condolence with his family by signing his guestbook below.