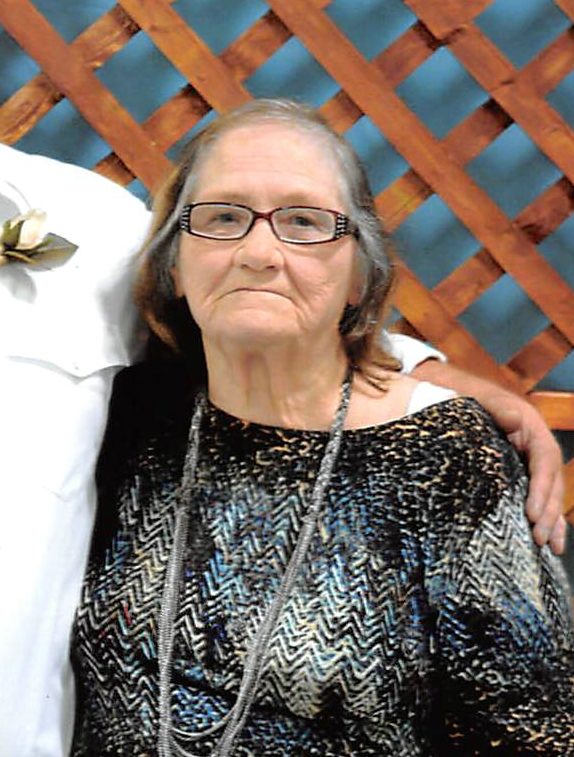 Onis was a homemaker and a very strong willed, patient and devoted mother to her nine children. She enjoyed reading, gardening, playing games, and coloring. She had a strong relationship with God.

Aside from her parents, she was preceded in death by her husband, Charles G. Meredith, a son, David Meredith, a daughter, Millie Catherine Meredith, a sister, Dolus Hayes, and a great great grandchild.

Funeral services will be held at 1:00 P.M. Friday, April 30, 2021 at Caneyville Memorial Chapel in Caneyville with Bro. Charlie Lacefield officiating. Burial will be in Layman Memorial Gardens. Visitation will be held from 6:00 p.m. until 9:00 p.m. on Thursday and from 9:00 a.m. until service time on Friday at the funeral home.

Family and friends who wish to honor and remember Onis at the visitation or the funeral are required to wear a mask for the safety of all those in attendance.

Caneyville Memorial Chapel is both honored and privileged to be entrusted with the care of Mrs. Meredith. Share your message of condolence with the family of Onis Meredith and sign her virtual guestbook at www.caneyvillememorial.com.