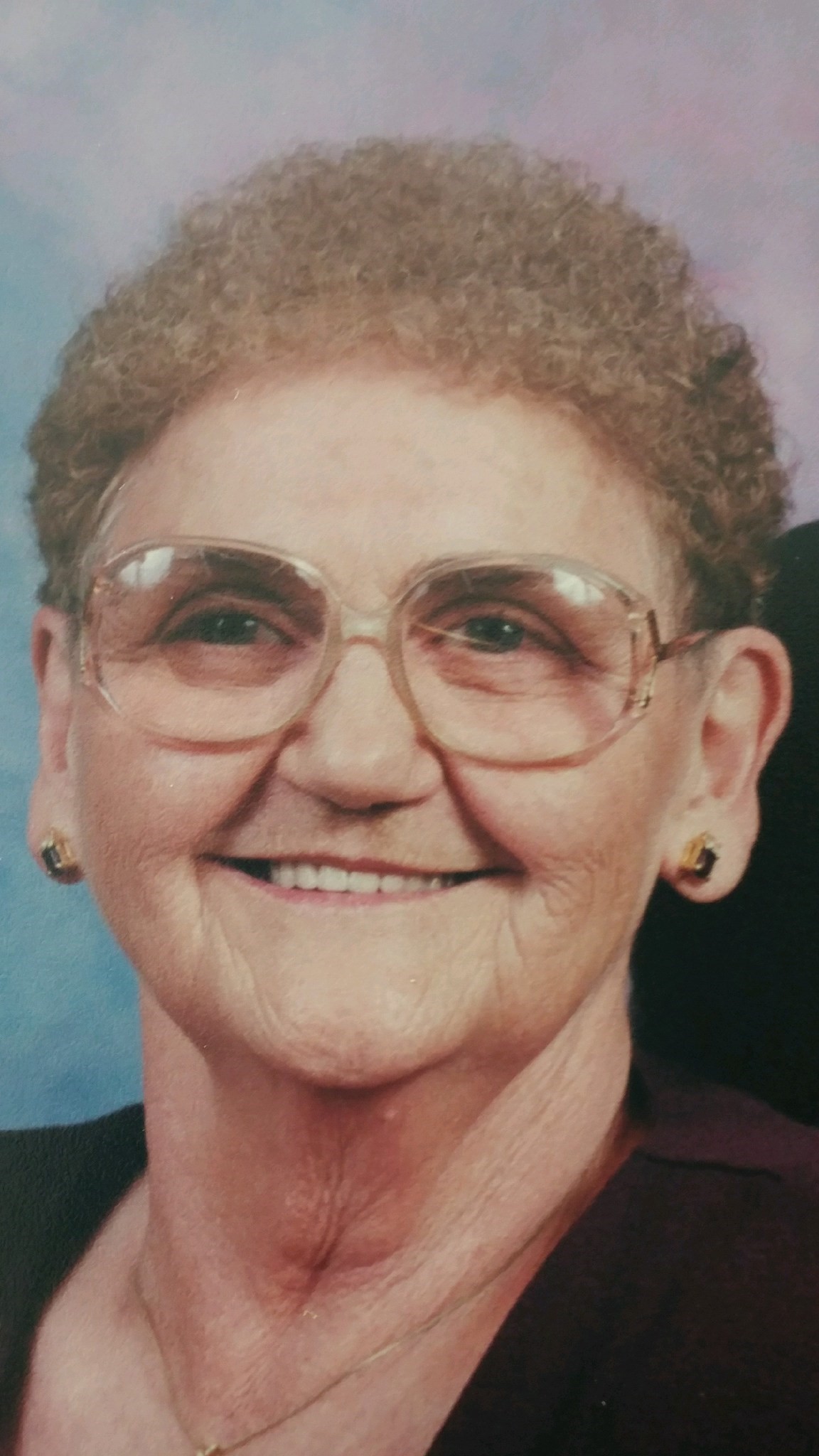 Oma Maerean Hayes, age 87 of Morgantown, passed away Thursday, May 7th 2020 at the Grayson Manor Nursing Facility. She was born February 20th 1933 in Butler County, KY, the daughter of Simon & Martha Henderson Dockery. She was a devoted wife, loving mother and grandmother, a member of the Chapel Union Baptist Church, the Sunshine Club, and secretary for the Chapel Union Sunday School.

Other than her parents, she was preceded in death by her husband, Roscoe Hayes, one son, Barry Hayes, two brothers, Carmen & Wallace Dockery, and one sister, Vivian Brooks.

She will be laid to rest at a private graveside service on Saturday, May 9th in the Chapel Union Baptist Church Cemetery.

In lieu of flowers, expressions of sympathy can be made in the form of donations to Chapel Union Baptist Church or Grayson Manor Nursing Facility.

Caneyville Memorial Chapel is both honored and privileged to be entrusted with the care of Mrs.Hayes. Share your message of condolence with the family of Oma Hayes at www.caneyvillememorial.com .