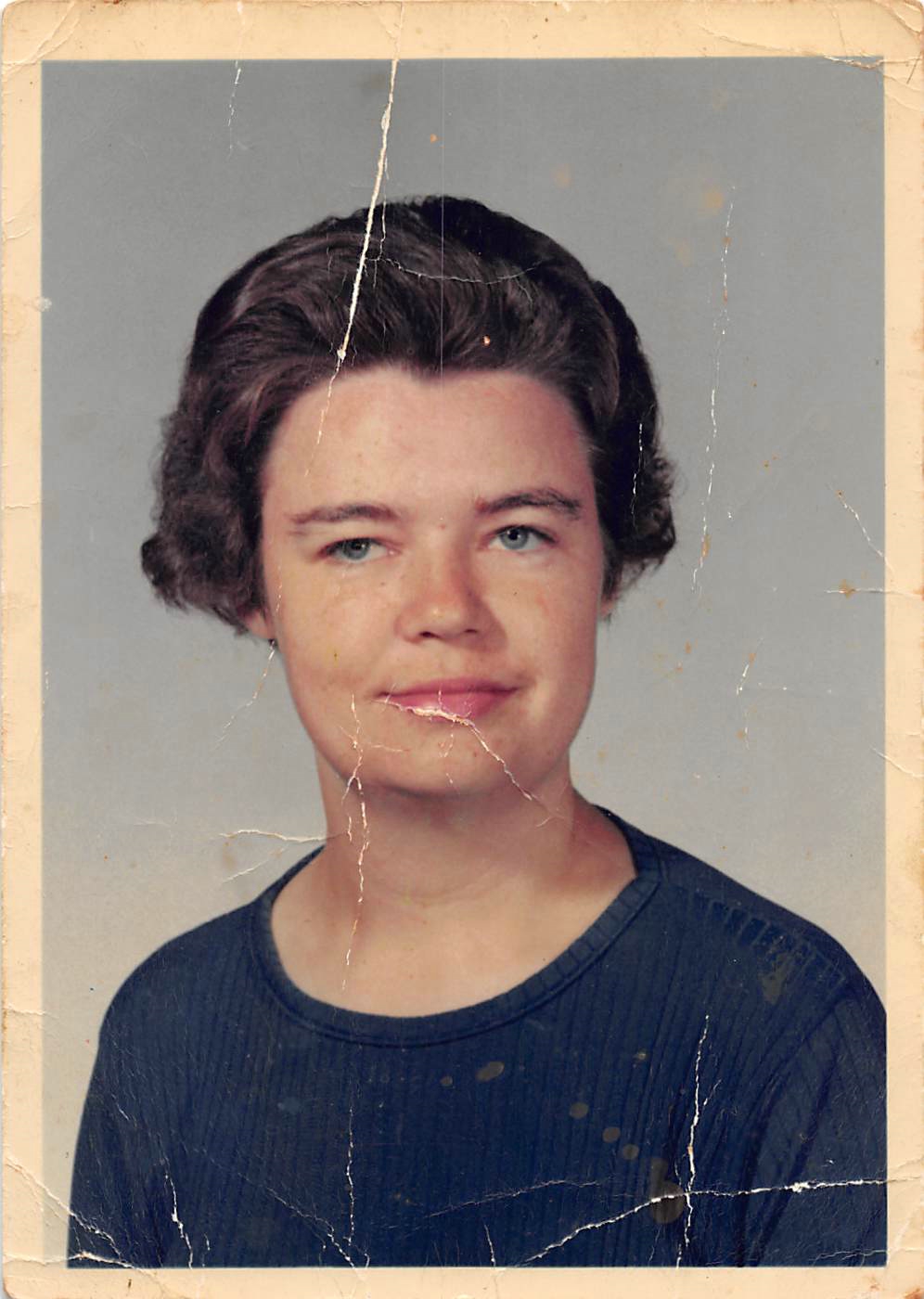 Ola A. Porter, age 76 of Clarkson, passed away Thursday, March 26th 2020 at the Springview Health & Rehab Center in Leitchfield. She was born April 17th 1943 in Grayson County, KY, the daughter of William T. & Estel Puckett. She was a member of Potter’s Hope Ministries.

She is survived by her children, Rose Johnson, Tara Logsdon, & Jay Johnson, and eight grandchildren.

Other than her parents, she was preceded in death by her husband, Elza Gene Porter, one son, Steve Johnson, one brother, Bobby Puckett, and two sisters, Juanita Heaverin & Watsie Gibson.

A Memorial Service will be held at a later date.

Watson & Hunt Funeral Home is both honored and privileged to be entrusted with the care of Mrs. Porter. Share your messages of condolence with the family of Ola Porter. at www.watsonhuntfuneral.com.