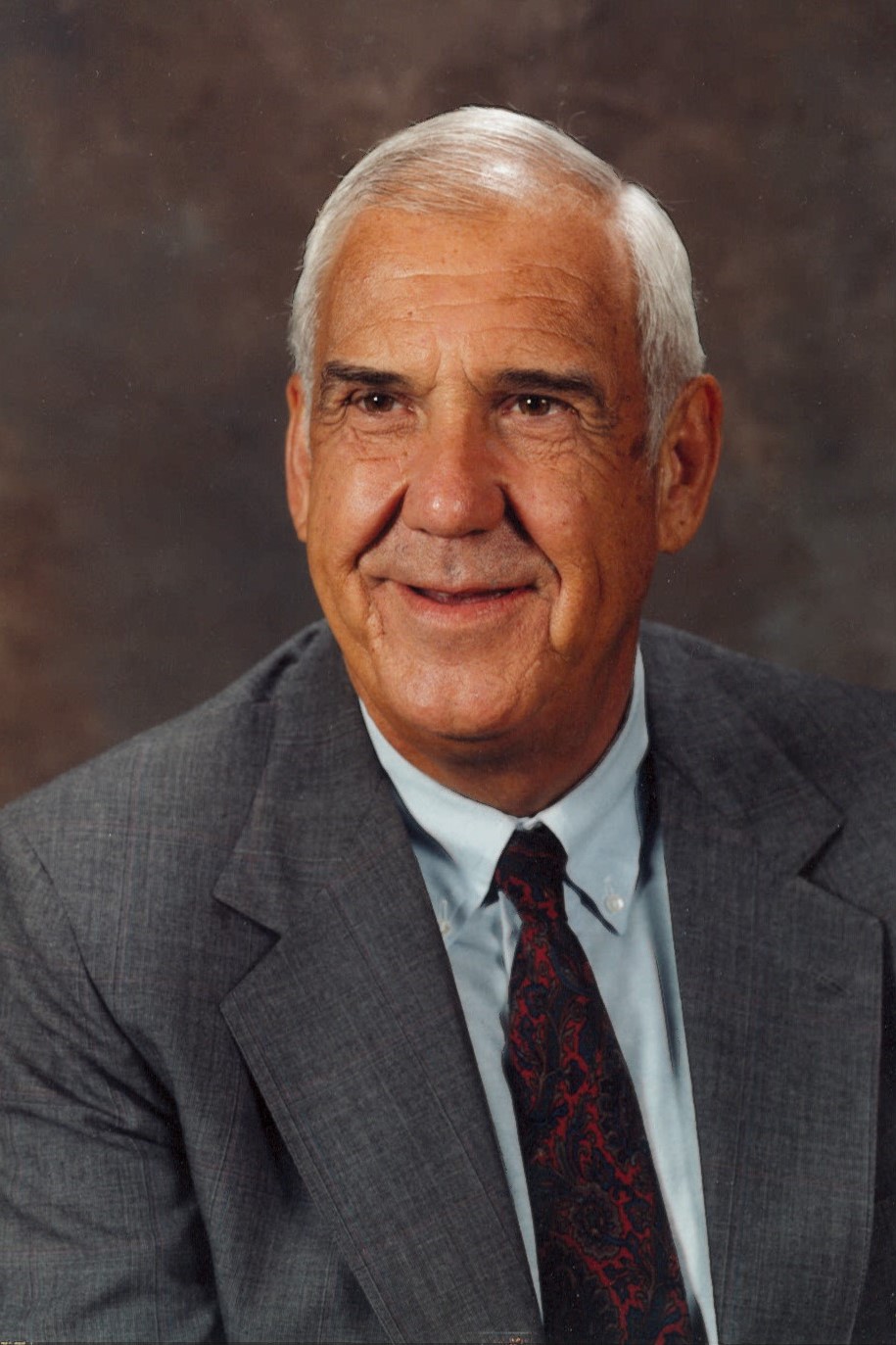 O. Wayne Gaunce, 87, of Glasgow, peacefully went home to be with the Lord on Sunday, December 27, 2020. He was born in Nicholas County, KY on March 15, 1933 to the late Orville Gaunce and Lillie Bowles Gaunce. Mr. Gaunce and his wife Chapatcha, married April 6, 1959. They moved to Glasgow in 1963. Wayne became a well-known entrepreneur in and around the Glasgow, and Cave City area. Mr. Gaunce served his community with pride, as he was an active leader in numerous clubs and serving as Broad of Director on many local banks and organizations. Wayne was a member of Immanuel Baptist Church, where he proudly served as a Deacon and Sunday School teacher.
Wayne Gaunce achieved many great things in his lifetime, but his goal in life was to give back and make Glasgow, Cave City, and the surrounding areas a better place to live. His words “I Just Want to Make a Difference in Someone’s Life”. Micah 6:8, He has told you, 0 man, what is Good; And what does the Lord require of you but to do justice, to love kindness, and to walk humbly with your God?
Survivors include his three children, Patrick Gaunce of Glasgow, KY, Kevin Gaunce (Jennifer) of Paducah, KY, and Paige Benson (Mike) of Dickson, TN; eight grandchildren, whom he adored, Hannah (Nick), Rebecca, Joshua, Caleb, Zach, Taylor, Nate, and Preston and one great-granddaughter Emma. Wayne also leaves his dog, best friend and companion Max.
A private Family Service will be held 1:00pm Saturday, January 2, 2021 with burial to follow at the Glasgow Municipal Cemetery. In lieu of flowers the family request that a memorial contribution be made to; Boys & Girls Club of Glasgow/Barren County P.O. Box 1935 Glasgow, KY 42141 or to the Charity of your choice.
For those not able to attend, the service will be live streamed at 1:00pm Saturday at www.facebook.com/crowfuneralhome. A. F. Crow & Son Funeral Home is both honored and privileged to be entrusted in the care of Mr. Gaunce. Please share your condolences with the family at www.crowfuneralhome.com.