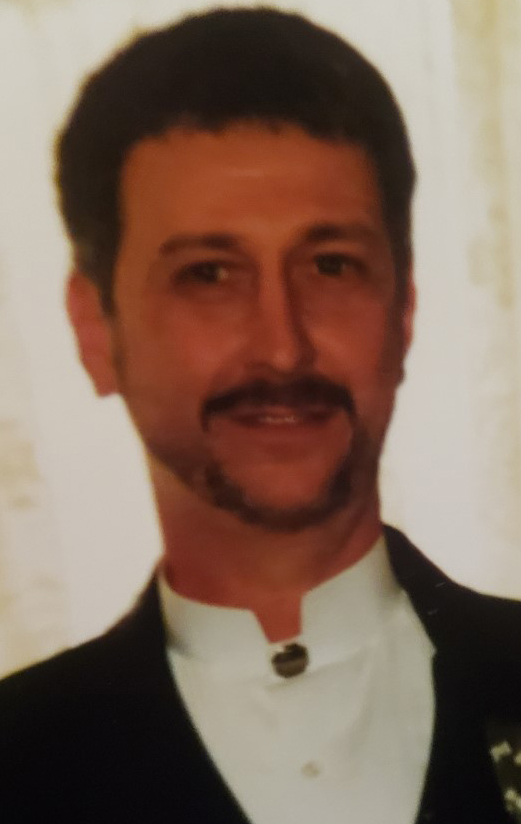 Michael “Wayne” Cecil, 70, of Centertown, Kentucky passed away Sunday, July 4, 2021 at Owensboro Medical Hospital. He was born in Owensboro, Kentucky on November 17, 1950 to Vincent and Elsie Mae Payne Cecil.

Wayne attended Blessed Mother School, then Owensboro Catholic High School. He was a member of Blessed Mother Catholic Church. Wayne retired after 35 years at Modern Supply Co. Wayne proudly served in the National Guard. Wayne loved being outdoors and loved animals. He adopted many feral cats. Wayne was broken hearted at the recent passing of his devoted dog, John-John. He leaves behind his pet cat, Precious. Wayne’s favorite hobbies were fishing, cooking, and grilling with his brothers. He would always cook extra food to share with others. Wayne was a selfless soul who was known to be very generous with a servant’s heart, helping less fortunate individuals. He loved to gift others, especially at Christmas. He made his own recipe of delectable snacks, much to the delight of others.

Expressions of sympathy may take the form of donations to St. Jude’s Children’s Hospital; and the Owensboro Humane Society.

A celebration of life service will be scheduled by the family at a later date.

Haley McGinnis Funeral Home & Crematory is both honored and privileged to be entrusted with the care of Mr. Cecil. Share your messages of condolence with the family of Michael “Wayne” Cecil and sign his virtual guestbook by going to www.haleymcginnis.com