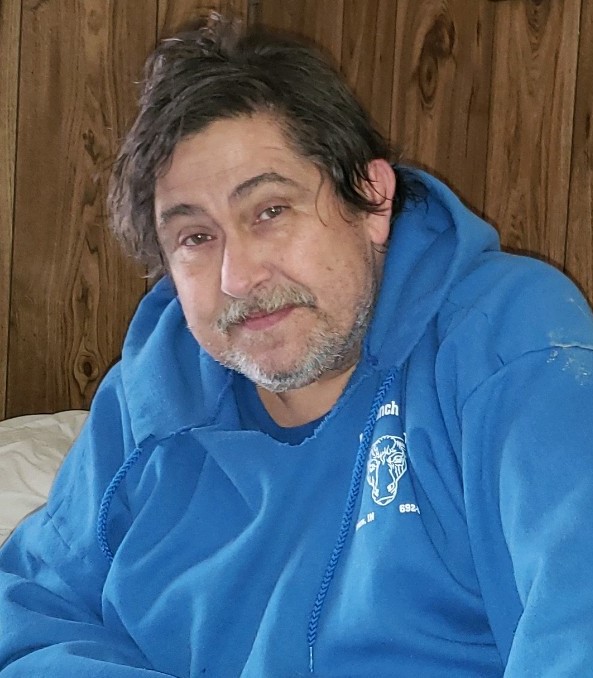 Michael Thomas Mobley, 59, of Owensville, IN passed away unexpectedly December 23, 2020. He was born August 21, 1961 in Evansville, IN to Marion (Tom) Mobley and Dorothy Mobley (Biggs). Michael attended and graduated from North Posey High School. He worked for Mid States Rubber in Princeton, IN as a Fork Truck driver for 20 years.

Holder’s Funeral Home is honored and privileged to be entrusted with the care of Mr. Mobley. Share your messages of condolence with the family of Michael and sign his virtual guest book by going to www.Holdersfuneralhome.com.