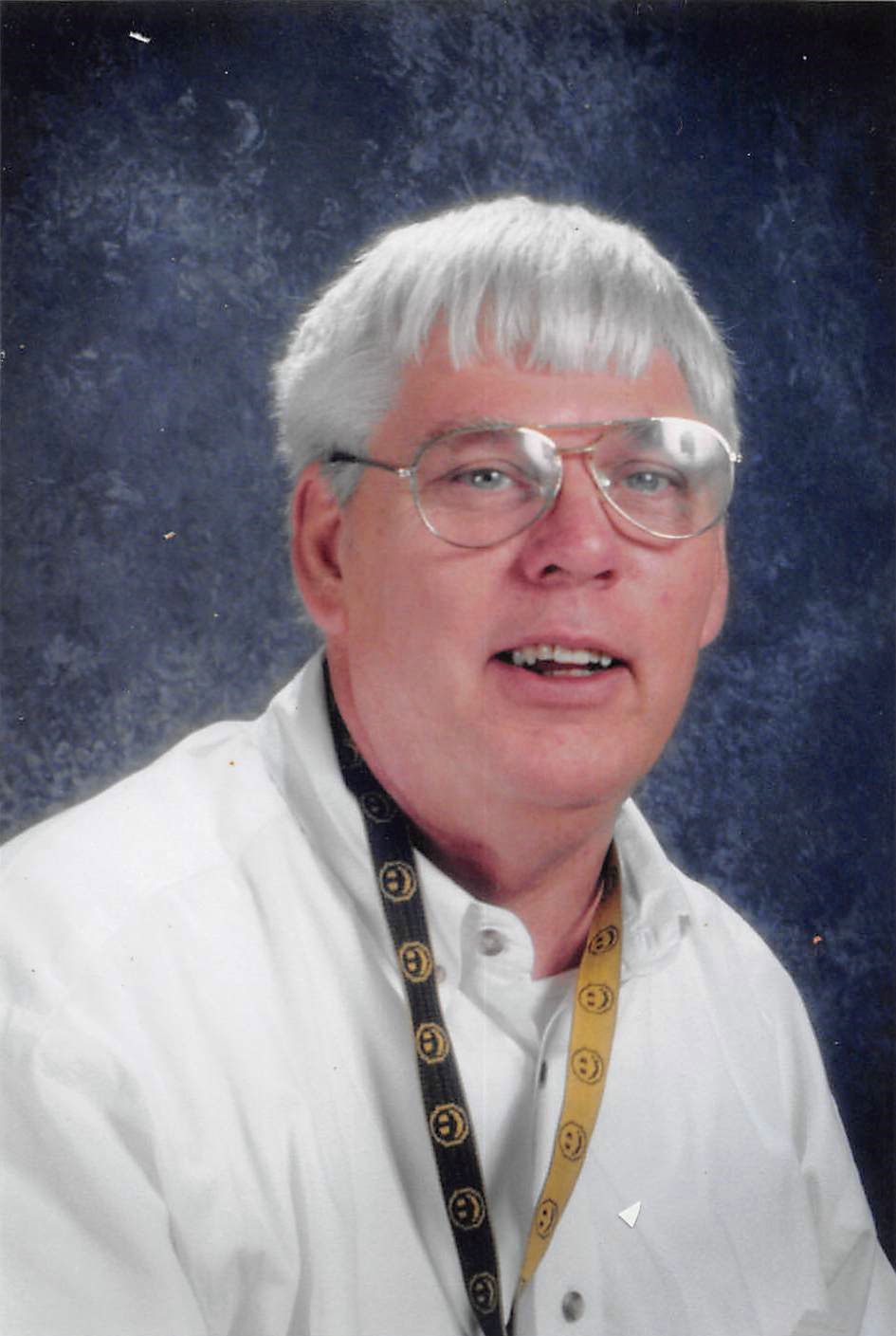 Michael Robert Barnes, age 73, of Clarkson, passed away July 26th 2020 at the Medical Center at Bowling Green. He was born July 19th 1947 in Louisville, Kentucky, the son of Emmitt Barnes and Lillian Katherine Mitchell Barnes.

Michael graduated from the University of North Carolina and became a math teacher, dedicating his life to the education of young minds. He enjoyed playing baseball and due to his stature and being left handed, was a third baseman in his youth. Though he was big & tall, he was very much a gentle giant. He loved his dogs, the children in his classroom, and most of all, his two boys Michael Dean & Matthew.

Other than his parents, he was preceded in death by his brothers, Dennis & Eddie.

All those who wish to honor and remember Michael Barnes in person at the visitation or graveside service must wear a mask or other appropriate facial covering and practice physical distancing while inside the funeral home for the safety of all those in attendance.