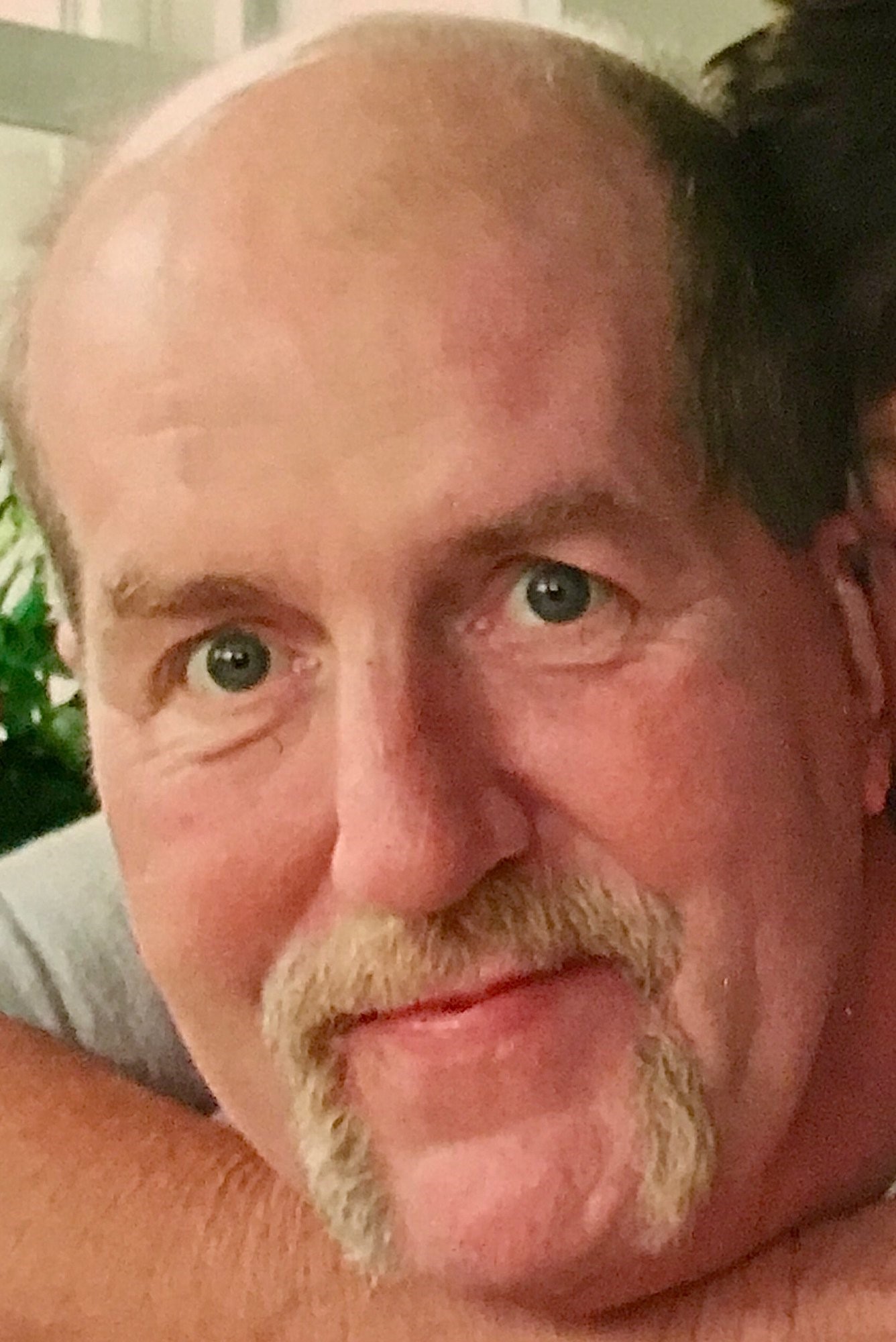 Michael Matthew Phelps, age 55 of Caneyville, went to be with the Lord on Saturday, June 27th 2020. He was born December 25th 1964 in Louisville, KY, the son of Glendon & Madeline Hawks Phelps. Michael worked as a Handyman most of his life and was known to have a heart of gold by friends and family. He was always willing to help others, whether they were known to him or if they were someone he’d never met. He lived his life loving the Lord and tried to set a good example to others. He enjoyed Classic Cars, though he had a particular loyalty to certain models, he considered himself a Chevy Man. He also was fond of music and loved the songs of Bob Segar.

Other than his parents, he was preceded in death by his brother, Glen Phelps.

Funeral services will be held at 10:00 a.m., Friday, July 3rd 2020 at the Old Decker Church in Morgantown and will be laid to rest at the Taylor Cemetery immediately following the services.