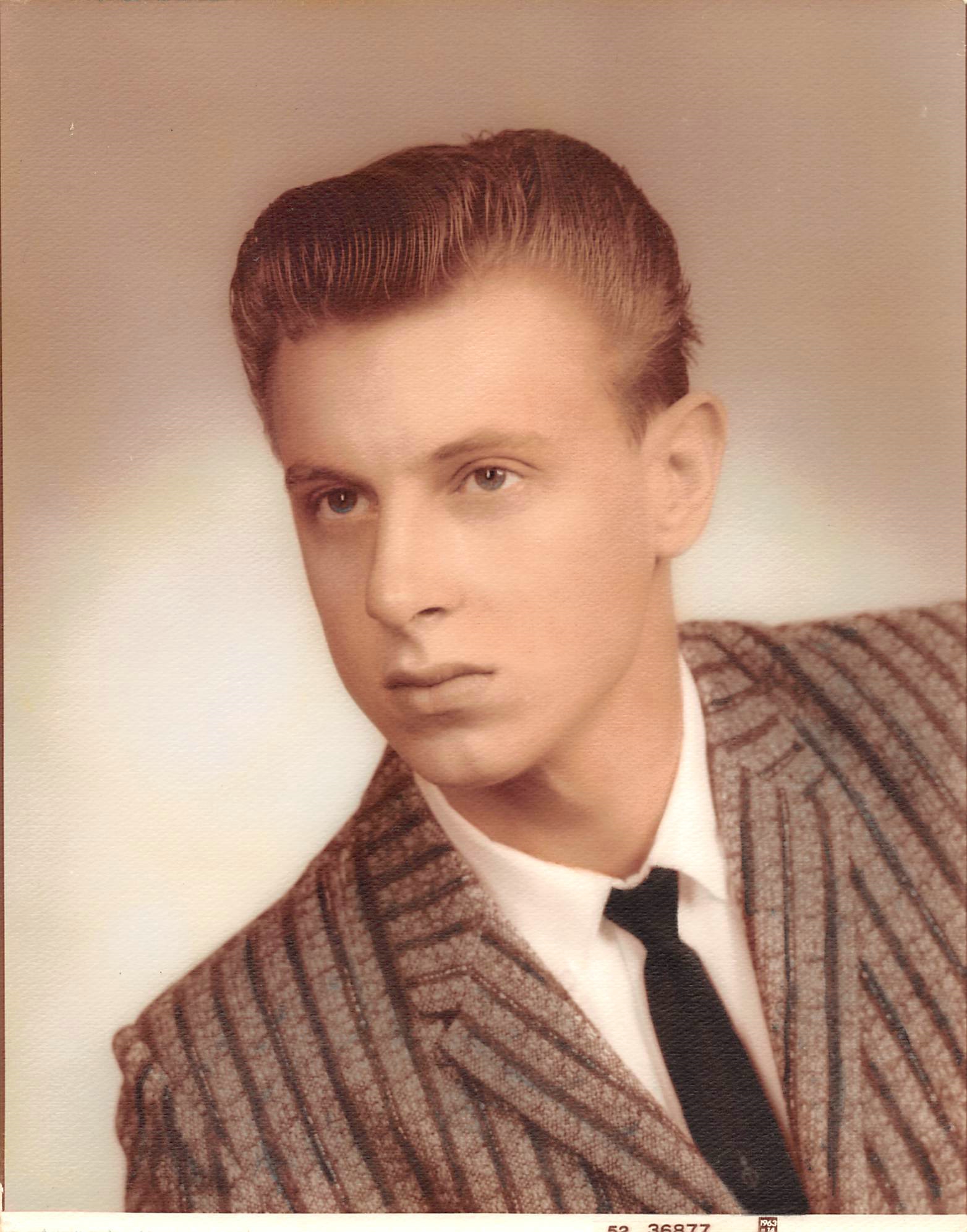 Michael L. Swift, age 75 of Leitchfield, passed away Friday July 30th 2021 at the Springview Health & Rehab facility. He was born March 3rd 1946 in Louisville, KY, the son of Irene Basham Nalley. He was a Navy Veteran of the Vietnam War and a member of the American Legion Post 81.

He was preceded in death by his mother, Irene and his step-father, Ted Nalley.

Funeral services will be held at 2:00 p.m., Monday (Aug. 9th 2021) at the Watson & Hunt Funeral Home in Leitchfield. He will be laid to rest in the St. Joseph Cemetery. Visitation will be held from 10:00 a.m. until service time on Monday at the funeral home.

Watson & Hunt Funeral Home is both honored and privileged to be entrusted with the care of Mr. Swift. Share your messages of condolence with the family of Michael Swift and sign his virtual guestbook below.