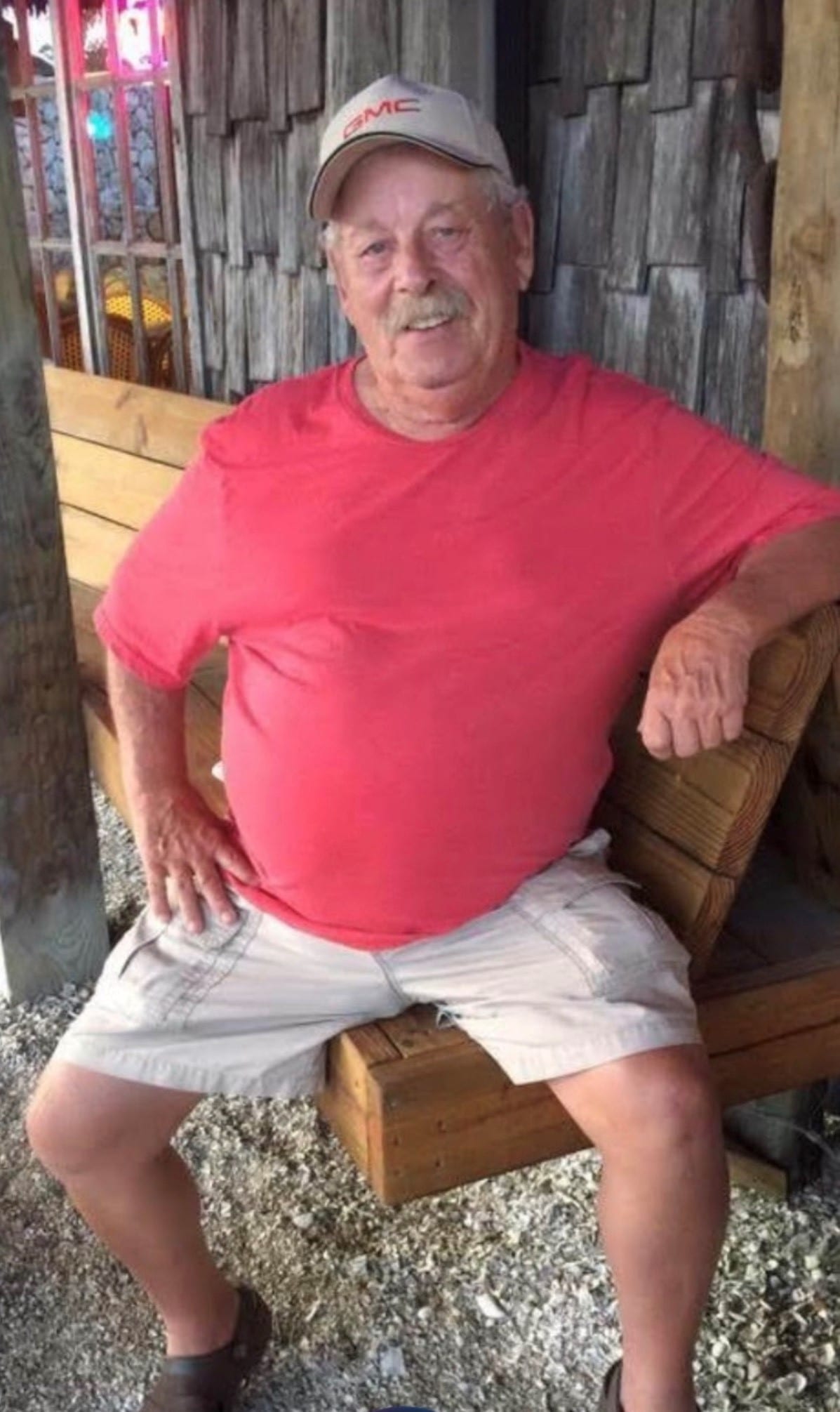 Michael (Mike) Eugene Carson, 77, passed away peacefully at home surrounded by family on April 9, 2021 following a quintuple bypass and a recent lung cancer diagnosis. It seemed especially appropriate that Mike was able to be at home, since he was also born at home on April 26, 1943 in Decker Chapel, IN to the late Noble (Buck) Carson and Helen (Howder) Carson.Mike was a jack of all trades - he was a farmer and worked on his Dad’s oil wells, was employed at Harolds as a meat cutter, became an owner-operator of a Toms Potato Chip distributorship, started a cable contracting company, and later managed RV parks in Florida. At heart though, Mike always remained a farmer. And, farmers are eternal optimists. They are willing to take a chance that what they toiled away for in the spring will (with work and luck) be able to be reaped in the fall. That optimism and Mike’s common sense and ability to fix just about anything gave him a wonderful ability to not agonize or worry about tomorrow. Mike loved telling a story about some “old boy” he knew, who did something wise or had shared a particularly funny wisecrack. Even when things weren’t going well, he didn’t dwell on it and was able to find happiness in small things - a drive out in the country, biscuits & gravy, a Discovery show on TV, hearing about a grandkid’s hunting or sports victory, watching the sun come up. He loved his family, and was happiest seeing everyone gathered together at a fish fry - preferably after he and kids/grandkids/great-grandkids helped catch those catfish from Trotlines along his cherished Wabash River. Survivors include his beloved wife of forty-six years, Brenda (Shatto) Carson of Vincennes, IN; his devoted children, Kim Johnson (Doug) of Vincennes, IN, Shelly Risley (Brian) of Vincennes, IN, Jeff Carson (Tracey) of Mason, OH; his loving siblings, Charlotte Strate of Vincennes, IN, Mark Carson of Dugger, IN and Trena Carson of Vincennes, IN; and his adored grandchildren, Brandon Davis, Ryan Risley (Casie), Candace Davis, Sean Risley (Angel), Brittany Newland (Amy), and Jacob Carson (Monica); and cherished great-grandchildren: Brevyn, Carson, Cole, Corbin, Daylin, Leyton, Kaysten, Mackenzie, Madison, and Xariun.Friends may visit with Mike’s family from 3:00 – 7:00 on Sunday, at Goodwin-Sievers Funeral Home, 524 Broadway, Vincennes, IN. Memorial contributions may be made to St. Jude Hospital.