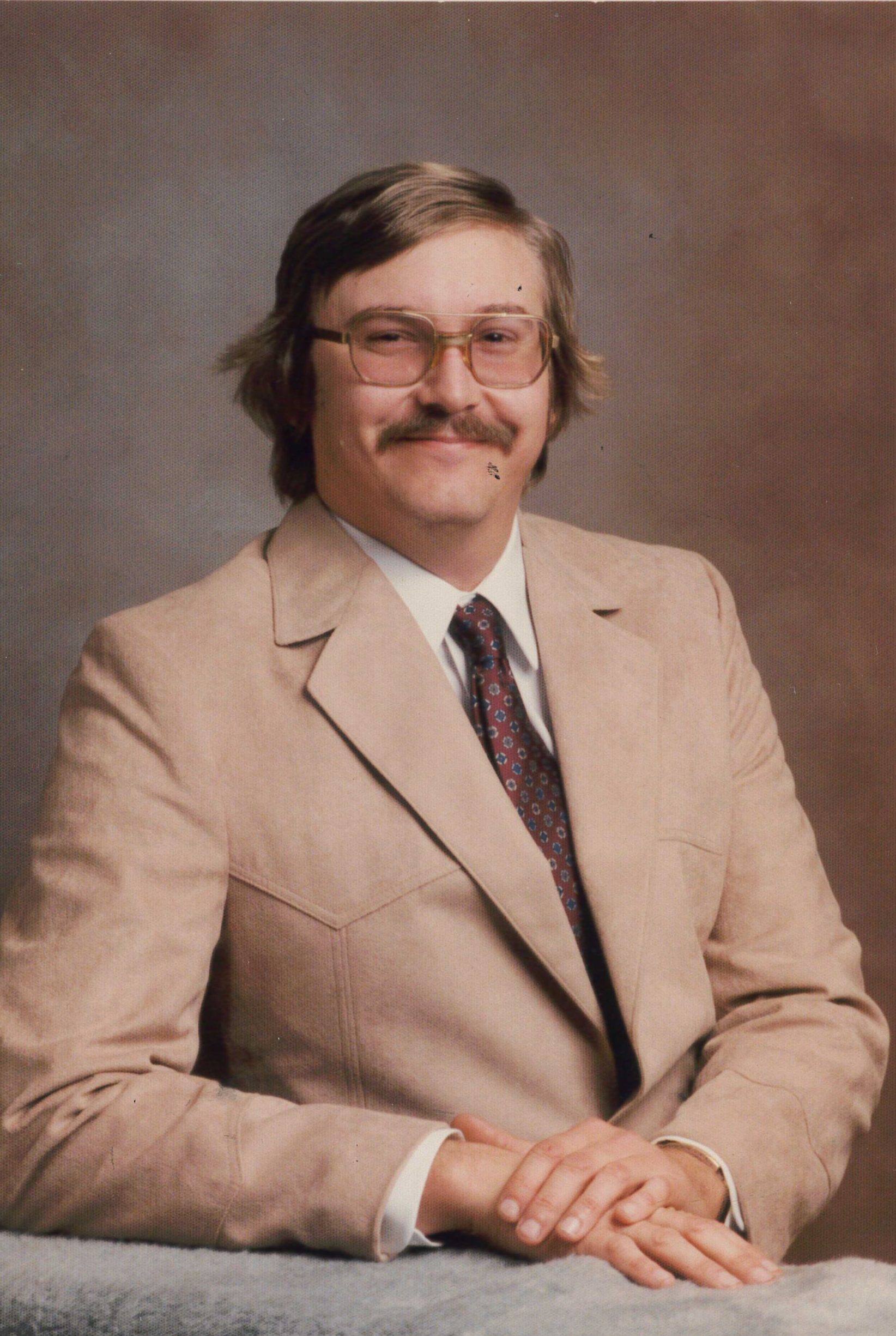 Michael William Cooper, 67, of Princeton, IN. passed away at his home November 26, 2020. He was born in Princeton, IN October 31st, 1953 to the late Edwin G. Cooper and Virginia Lou (Mauck) Cooper. Michael attended Princeton High school and later went on to get his Associates Degree.  He worked for Duke Energy for many years as a technician. Michael enjoyed fishing, astronomy, working with technology, watching and attending NASCAR races, and being an uncle.

Michael was preceded in death by his parents and his brother Terry Mauck Cooper.

Holder’s Funeral Home is honored and privileged to be entrusted with the care of Mr. Cooper. A private graveside service will be held Wednesday December 2, 2020 at 3pm with burial at Mauck Cemetery.  All those who wish to honor and remember Michael in person at the graveside is required to wear a mask for the safety of all those in attendance.