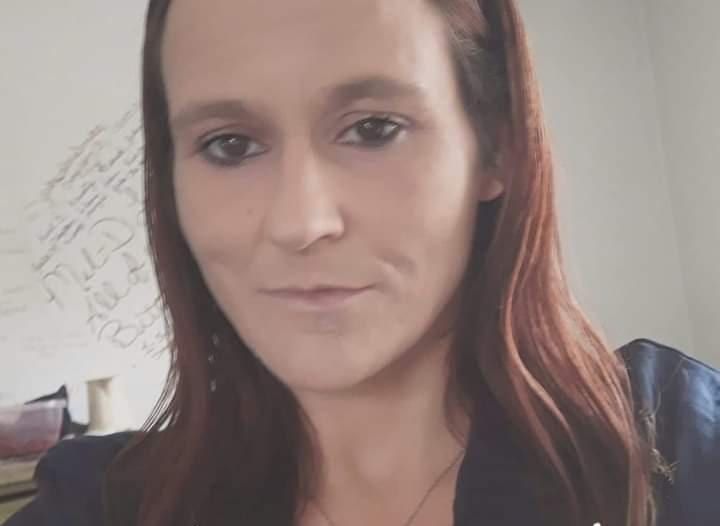 Melinda Sue Carie, 40, of Vincennes, passed away on Friday, May 14, 2021 in Georgetown Kentucky.She was born April 23, 1981 in Vincennes, IN to Vernon and Glenda (Williams) Carie.Melinda enjoyed nightly country cruising and listening to music.Surviving are her children, Brady Oneal Carie, Joseph Lee Like Jr., Christopher (Eli) Like; Siblings, Darvin (Kym) Crane, Michael (Kathey) Carie, Vernon (Deborah) Carie, Tamara Melton, Charity (Jamie) Rice, and Melissa Carie, her identical twin.She was preceded in death by her parents.The family will have a small private graveside service in the future to have Melinda be laid to rest next to her parents.