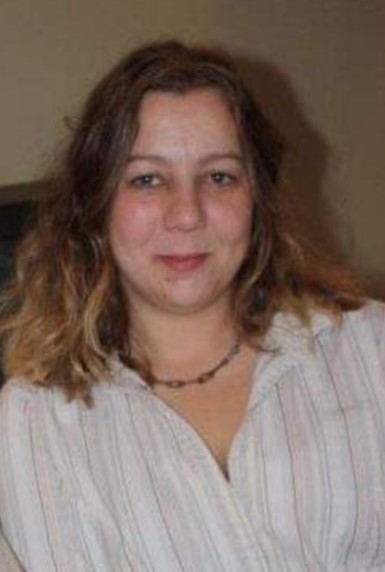 Meagan Linn Wright, age 39, of Glasgow, died Tuesday, April 13, 2021 at TJ Samson Community Hospital. She was born in Glasgow on July 18, 1981 to her mother, Patricia (Durbin) Groce (Joel) and her father, Eddie Britt. Meagan was known by all as someone who loved to help others.

In addition to her parents, she is survived by her husband, Gabe Doss; two daughters, Emma Leeann and Anna Mae Wright; one brother, Shane Matthews; one niece, Kelsey Matthews; one nephew, Kolten Matthews; she is also survived by several aunts and uncles.

She was preceded in death by her maternal grandparents, James and Barbara Durbin; her paternal grandmother, Carolyn Anderson.

The family has chosen cremation with a memorial service to be scheduled at a later date.

A.F. Crow & Son is both honored and privileged to be entrusted with the care of Mrs. Wright.