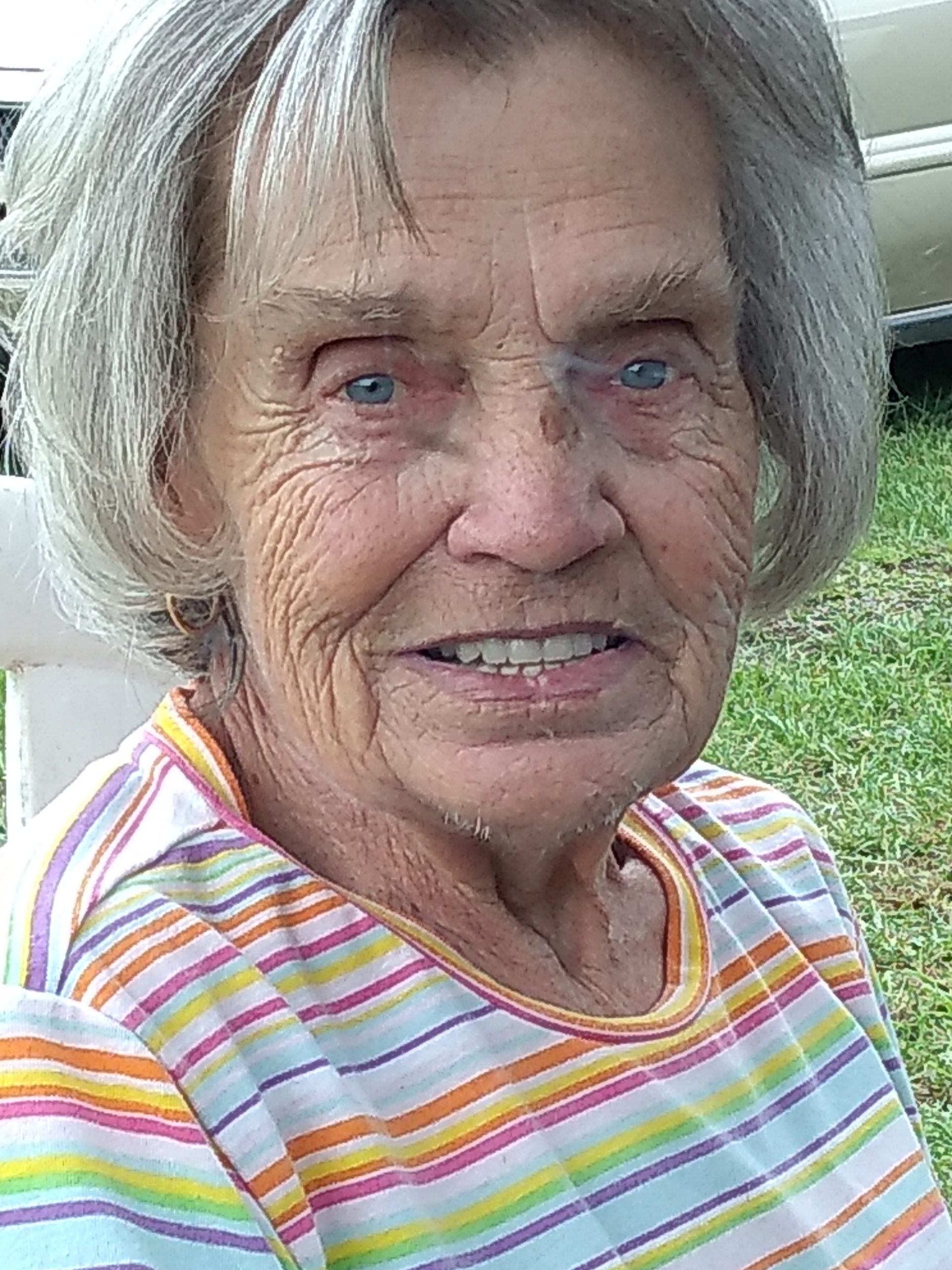 Mayrene Combs Bell, 76, of Edmonton passed away peacefully at her home Tuesday, March 16, 2021. Mayrene was born January 8, 1945 to the late James Wesley and Ora Mae Taylor Combs. Besides her parents she was preceded in death by her husband William “Billy” Bell, stepson Bruce Bell, sister Mary Samples and an infant brother.
Mayrene was a member of the Foundation Methodist Church. She along with her husband farmed for many years. After leaving the farm she became a teacher’s assistant with the Metcalfe County School System. After retirement and the death of her husband, Mayrene will be remembered as one who enjoyed getting up early and spending time having coffee and catching up on the news at the local McDonalds.
Mayrene is survived by two daughters. Sharla (Clinton) Wilson Heuer of Edmonton. Leann Brown-Thomas of Glasgow. Two stepchildren. Sheila (Kenny) Scott, Brad (Cherie) Bell. A daughter in law Cathy Bell. Three sisters. Rose Vincel of Deland, Florida. Mildred Hood of North Vernon, Indiana. Martha Jenkins of Bowling Green. Four grandchildren. Tyler Thomas and Amanda Springerof Glasgow. Kylan Wilson of Bellevue, Kentucky and William Kameron (Julie) Wilson of New Richmond, Ohio. She is also survived by nine great grandchildren, nine step grandchildren and eight step great grandchildren.
Funeral services for Mayrene Bell will be held 1:00 PM Saturday, March 20th in the Chapel of Butler Funeral Home in Edmonton. Burial will be in the Metcalfe County Memorial Gardens. A walk-through visitation will be from 5:00 PM until 8:00 PM Friday, and after 9:00 AM, Saturday at the funeral Home. Anyone wishes to attend the visitation or service will be required to wear a mask or other face covering to protect the health of others in attendance.
Butler Funeral Home is both honored and privileged to be entrust to the care of Mrs. Bell. Please share your messages of condolence with the family at www.butler-funeralhome.com