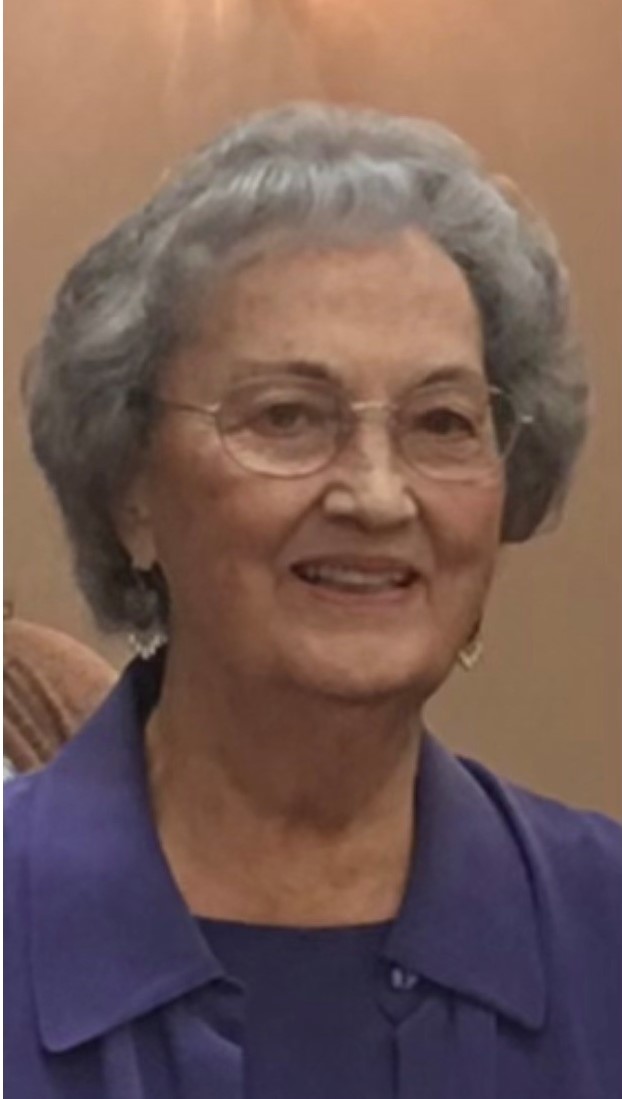 Maureen Geralds Ross, 91, of Bowling Green and formerly of Glasgow, passed away Sunday, June 20, 2021 at her son’s residence in Bowling Green. Maureen was born March 3, 1930, in Monroe County the daughter of the late Bryan Geralds and Kate Milam Geralds.

She was a homemaker and along with her husband, Gene Ross, owned and operated the Ross Market and Fabric Shop in Temple Hill, Ky for over 40 years. She was a longtime member of South Green Street Church of Christ.

In addition to her parents, she is preceded in death by one son, David Ross; brothers, John, Terry, Fay, and Ray Geralds; sister, Betty Brown.

Funeral service will be 1:00pm Wednesday, June 23rd at the A.F. Crow & Son Funeral Home with burial in the Poplar Log Cemetery. Visitation will be on Tuesday from 4:00pm until 8:00pm and on Wednesday morning until time for service at the funeral home.

A.F. Crow is honored to be entrusted with care of Mrs. Ross. Please share your condolence with the family at www.crowfuneralhome.com.