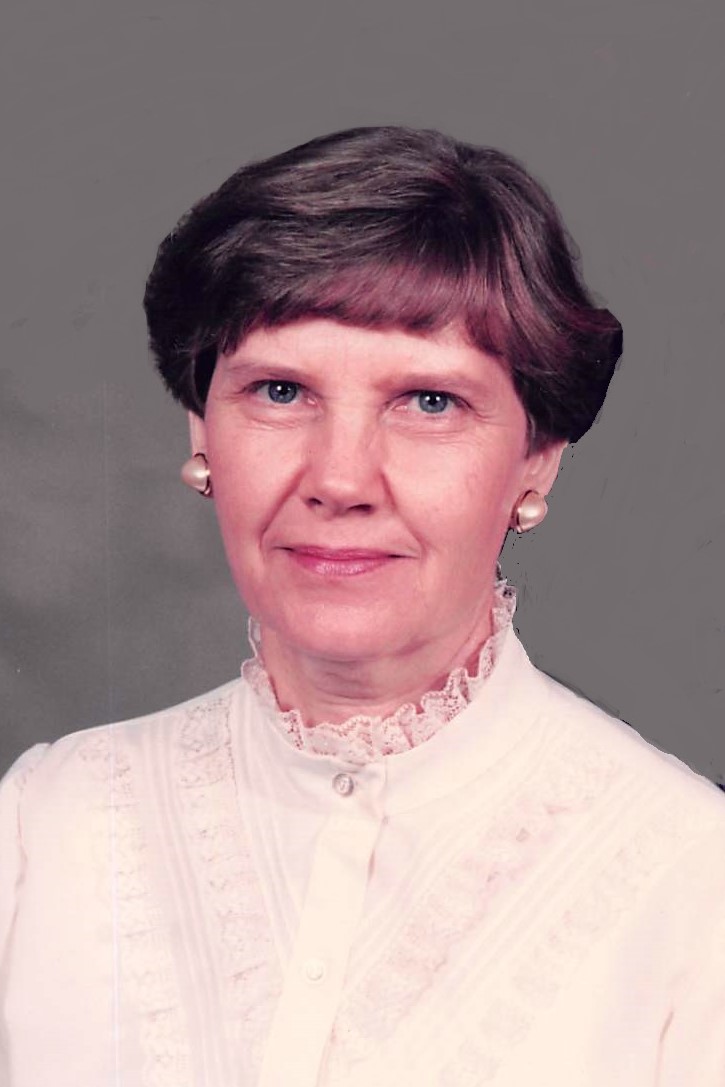 Mary Jane Hall, 80, of Glasgow, died Saturday, July 11, 2020 at the NHC Healthcare. Born in Glasgow, she was the daughter of the late Walter and Hettie Ann Miller Ward. She was the wife of the late Guy Joe Hall. Mrs. Hall was self- employed babysitter.

In addition to her parents and husband, she was preceded in death by several brothers and sisters.

A. F. Crow & Son is both honored and privileged to be entrusted with the care of Mrs. Hall. Share your message of condolence with the family of Mary Jane Hall at www.crowfuneralhome.com